The Agora Forum 2018, organized by Agora Dialogue in cooperation with the Athens Development and Governance Institute (ADGI- INERPOST), was held on 1–3 December 2018.

It brought together twenty participants from the government, private and educational sectors to discuss the very serious challenges faced by numerous democratic countries across the world and in particular in Europe.

Adopting a process of moderated round-table dialogue, participants discussed a number of foundational texts, including extracts from Plato’s Republic, Rousseau’s The Social Contract and Rawls’ A Theory of Justice, and through a mixed array of presentations and debate considered the impact on democratic institutions and civil society of ‘fake news’, globalization, new technologies and rising social and economic inequalities.

A presentation by Professor Louka T. Katseli of the Report of the Independent Commission for Sustainable Equality, an initiative of the European Parliament co-chaired by former Prime Minister of Denmark, Poul Nyrup Rasmussen and Professor Katseli, formed a particular positive focus and an alternative road-map for European policy.

The group also benefited from presentations by Mariliza Xenogiannakopoulou, Minister, Hellenic Ministry of Administrative Reconstruction, and representatives of Ernst & Young and IBM, who discussed the impact of technological innovation on jobs and income distribution and the role of the private sector in safeguarding democracy and promoting social cohesion. 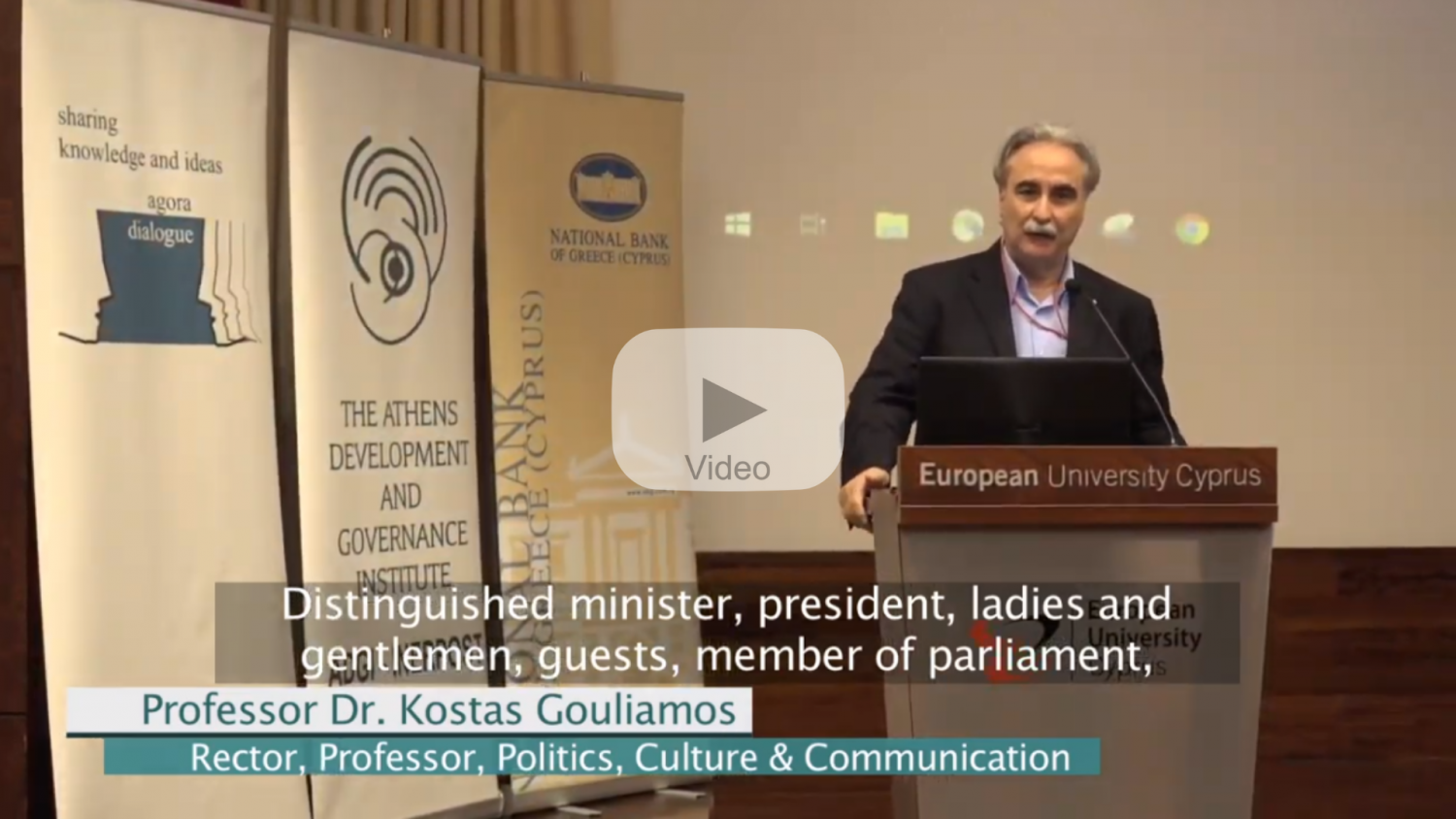