Australia has missed another deadline to implement an international anti-torture agreement, with the country’s three largest states accused of dragging their feet and bickering with the Commonwealth over funding. 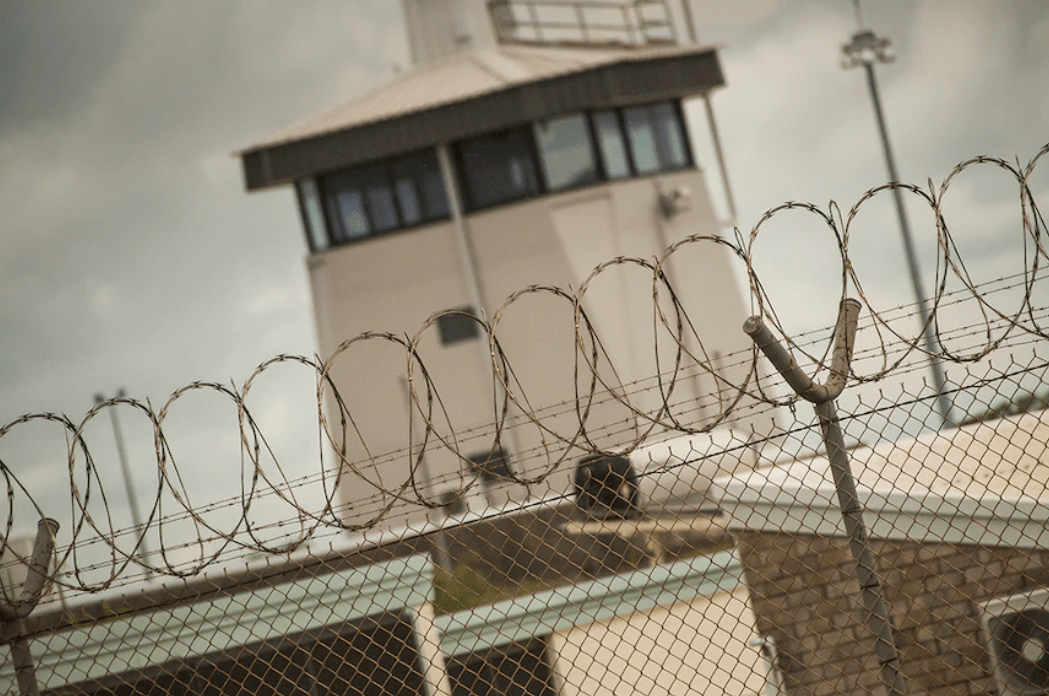 A month later, the UN’s Committee Against Torture grilled Australian officials about practices in the nation’s detention facilities.