But it doesn’t, so transparency is our only hope.

The news broke early on January 11. 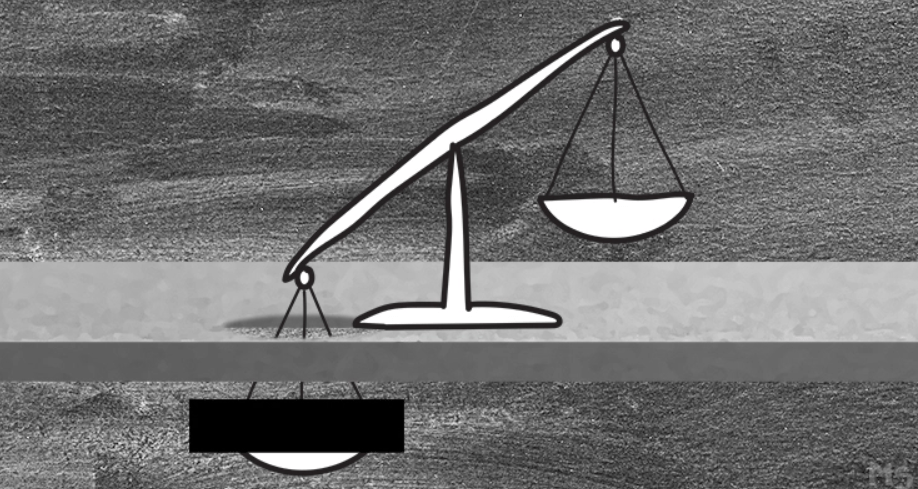 Twitter was afire with reports that a “very prominent person” was going to appear before the Magistrates Court in Toowoomba, Queensland, that morning charged with two counts of rape in October 2021.

You didn’t have to look too hard to find out who he was, because the court had published his name in its daily court list.

However, nobody could lawfully make the link, and the court soon removed his name from the published list — both cauterising the public leakage and…