A new report published by Oxfam reveals how we can reduce inequality around the world: tax the mega-rich.

Called Survival of the Richest and released ahead of the opening of the World Economic Forum in Davos, the report shows that extreme wealth and extreme poverty have increased simultaneously for the first time in a quarter of a century. 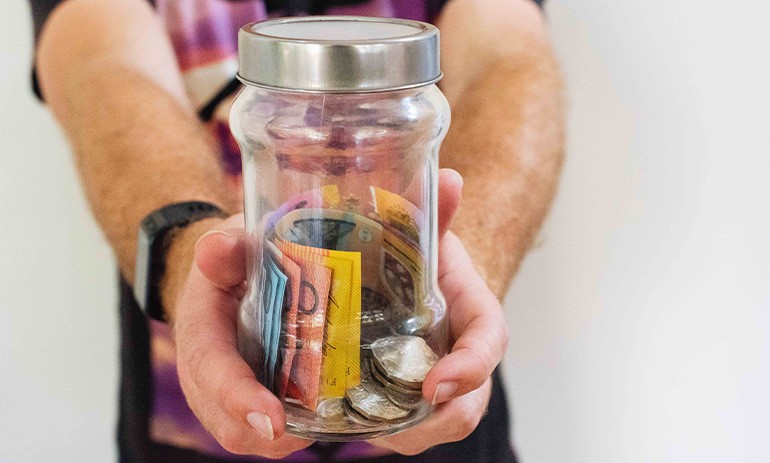 According to the analysis, the richest 1 per cent of Australians have accumulated 10 times more wealth than the bottom 50 per cent over the last decade.