The government should slow down its effort, focusing on protecting the displaced from further harm. 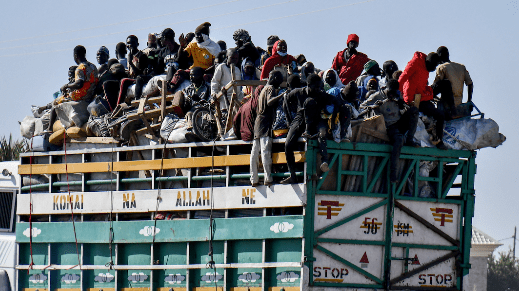 In Nigeria’s Borno state, authorities have embarked on an aggressive program of relocating civilians uprooted by more than a decade of conflict between the state and jihadist insurgencies.

They have closed most camps where displaced people lived in the state capital, often causing them to move to unsafe areas.