With a vast exhibition, Berlin celebrates its most famous archaeologist, an uneducated millionaire who used his fortune to search for Homer’s heroes

Heinrich Schliemann had a dream. He was convinced that the Troy that Homer talked about actually existed, and that he could find it by studying the Iliad and the Odyssey in depth. 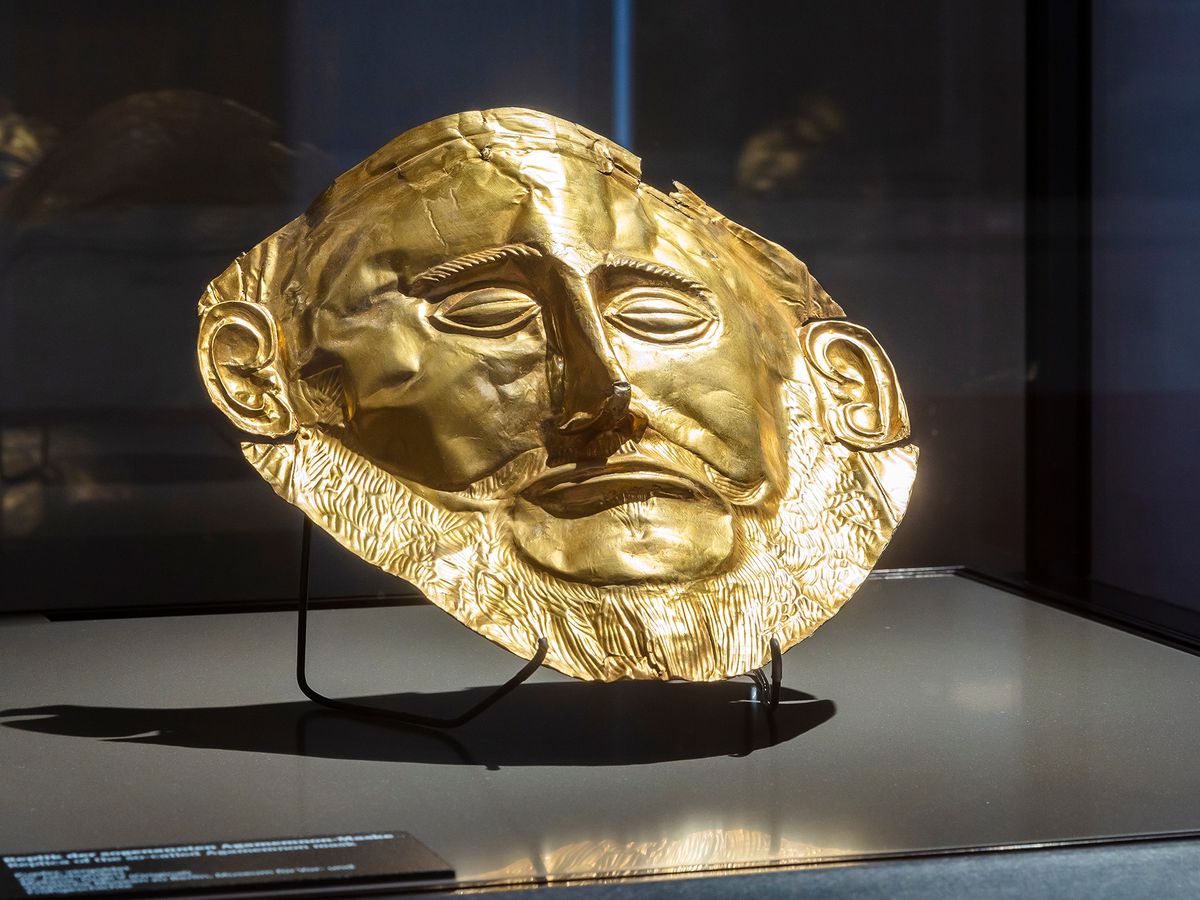 Little did he care that his contemporaries mocked him for using epic poems of dubious credibility as a guide to undertake an archaeological campaign.

He had money and determination.

The wealthy Prussian businessman ruled out what was previously suspected to be the location of the mythical city (Bunarbashi, in…