The voices in her head told Hilma af Klint she would be a great artist.

They weren’t wrong. Born in 1862, she was unusual from an early age. 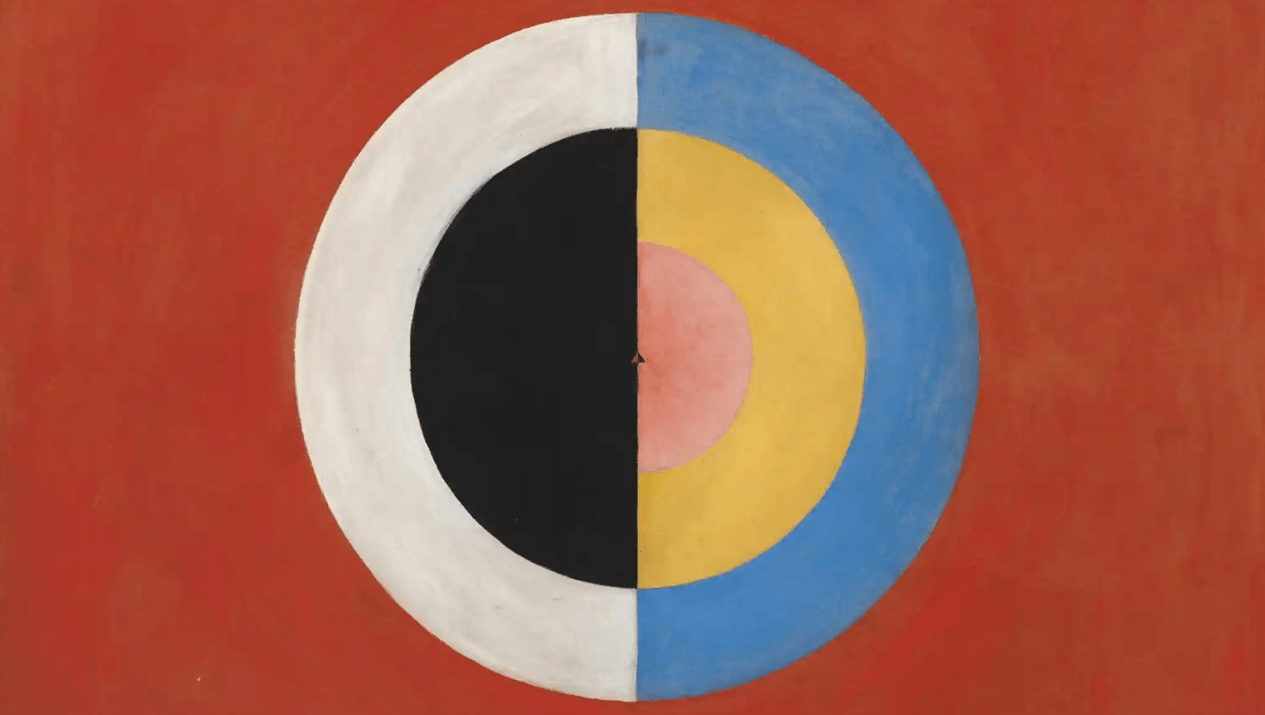 Growing up in austere Lutheran Sweden, Af Klint studied art at university: a rare feat for a woman.

Even less common was her insistence on practising as a professional after graduation. In the face of a society – and an art world – riddled with extreme misogyny, a quiet, conventional career in portraiture seemed the best she could hope for.