Among the many takeaways of the U.S. midterms, one of the most striking is the alarming number of election deniers that were on the ballot, often in uncontested districts.

Across the country, dozens of candidates for House, Senate, and state-level positions who have refused to recognize the 2020 election results are coming to office. 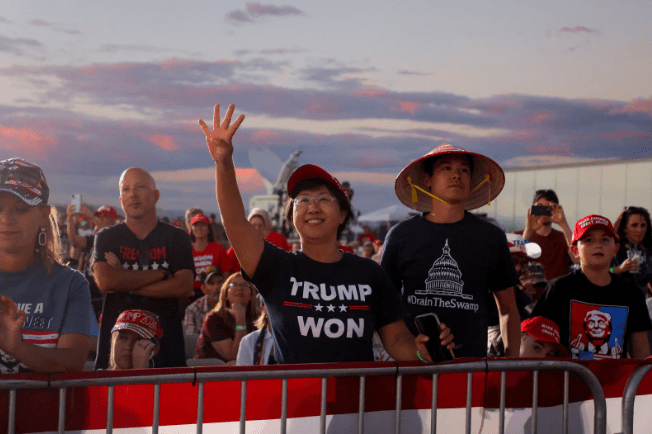 As such, they are the latest signs in what some observers see as a dangerous democratic decline across the West.

According to this view, what has happened in the United States since the January 6, 2021, assault on the Capitol has found echoes in Western Europe, where far…