Two weeks after the Medibank cyber-attack, the question that remains unanswered is: will the company pay a ransom?

Medibank said it has determined through communications with the alleged hacker that data on all of the company’s 3.9 million customers has been exposed. 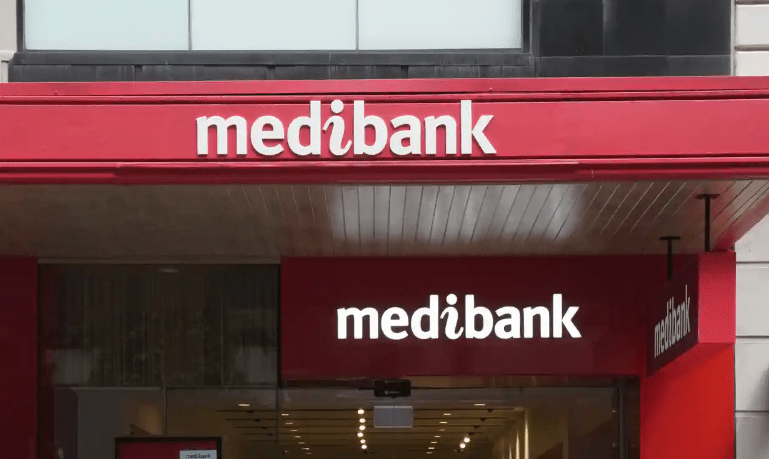 The records include personal information like names, dates of birth, addresses, and gender identities, as well as Medicare numbers and health claims.

The hacker claimed to have extracted about 200GB of files, and…