An EU with more members would make it geopolitically stronger, he said.

German Chancellor Olaf Scholz called for the expansion of the European Union on Saturday, saying it would allow the bloc to remain geopolitically important. 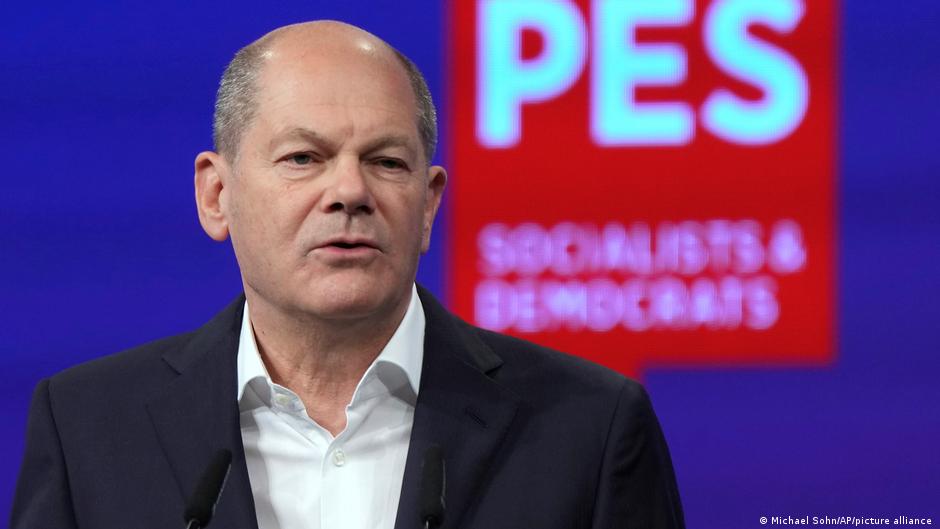 Scholz, who was speaking at the Congress of the Party of European Socialists in Berlin, said it was important to reform some of the EU’s treaties so that new members could join.