From Korea to Ukraine, a brilliant study of the politics and personalities that drive modern conflicts

There was a brief time, lasting from the fall of the Berlin Wall in November 1989 to Saddam Hussein’s invasion of Kuwait in August 1990, when even quite sensible people wondered whether major wars might become a thing of the past. 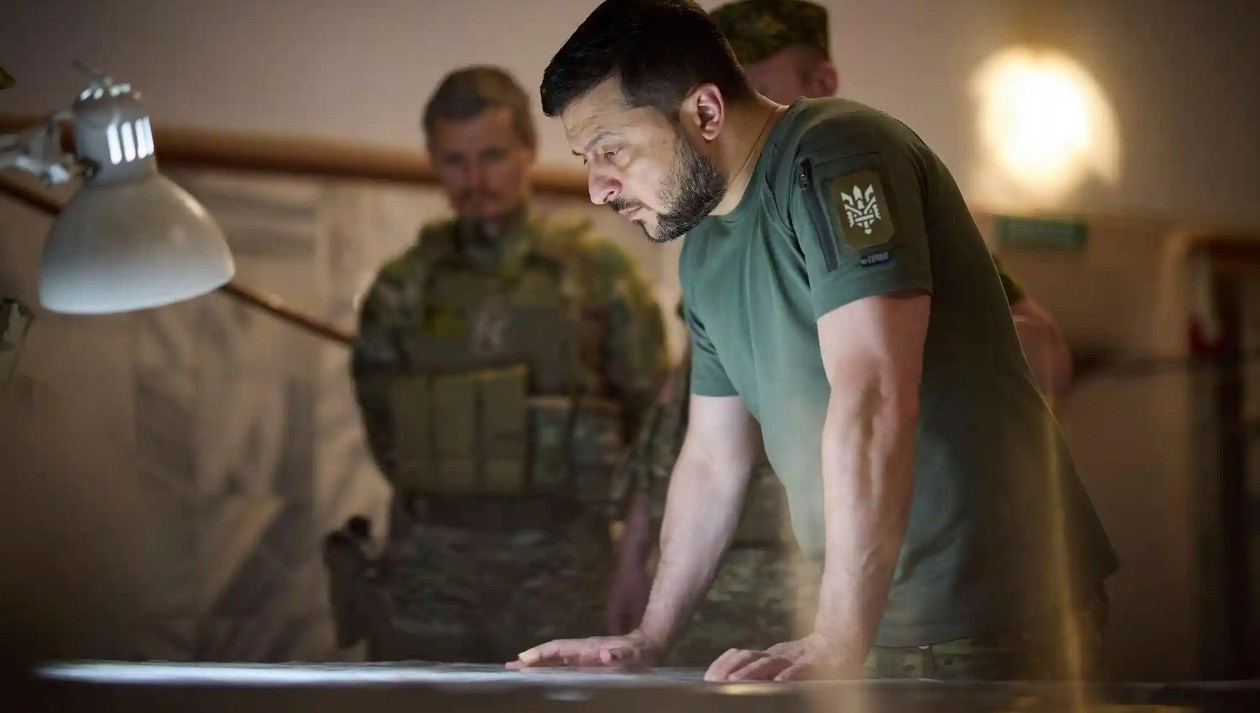 This proved to be ludicrously wrong, of course. Since the late 1990s our age has been largely defined by war, beginning with Chechnya and the former Yugoslavia and intensifying with 9/11 and the decision to overthrow Saddam Hussein.