It’s not great news for other whistleblowers such as David McBride, Richard Boyle or Julian Assange. 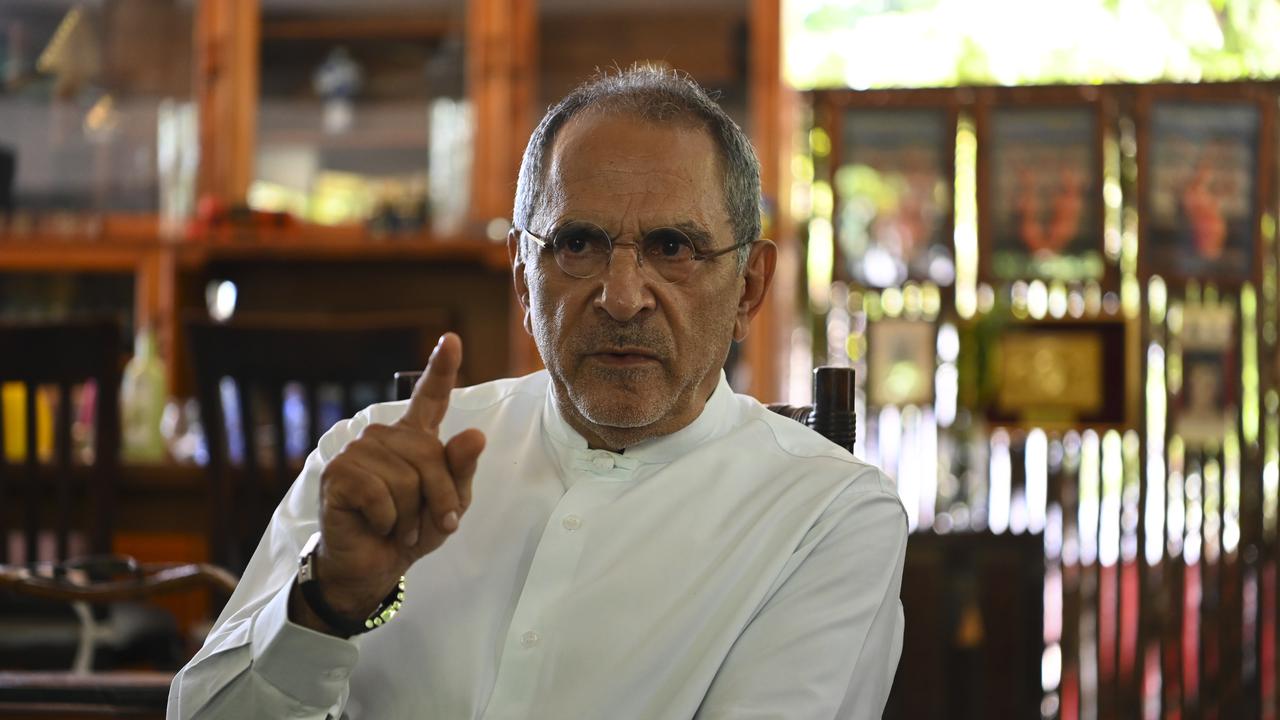 Other than those high up in the intelligence community, and those involved in the 2004 spying on Timor-Leste’s sea boundary negotiating team with the aim of defrauding the impoverished country of its oil and gas resource, most people welcomed Attorney-General Mark Dreyfus announcement on 7 July that he was stopping the…