The United Nations has released scathing findings of China’s serious human rights violations in Xinjiang. But a Uyghur-Australian is furious at the report. Here’s why.

The United Nations has finally handed down a damning report on its assessment of China’s treatment of Uyghur people in the Xinjiang province. 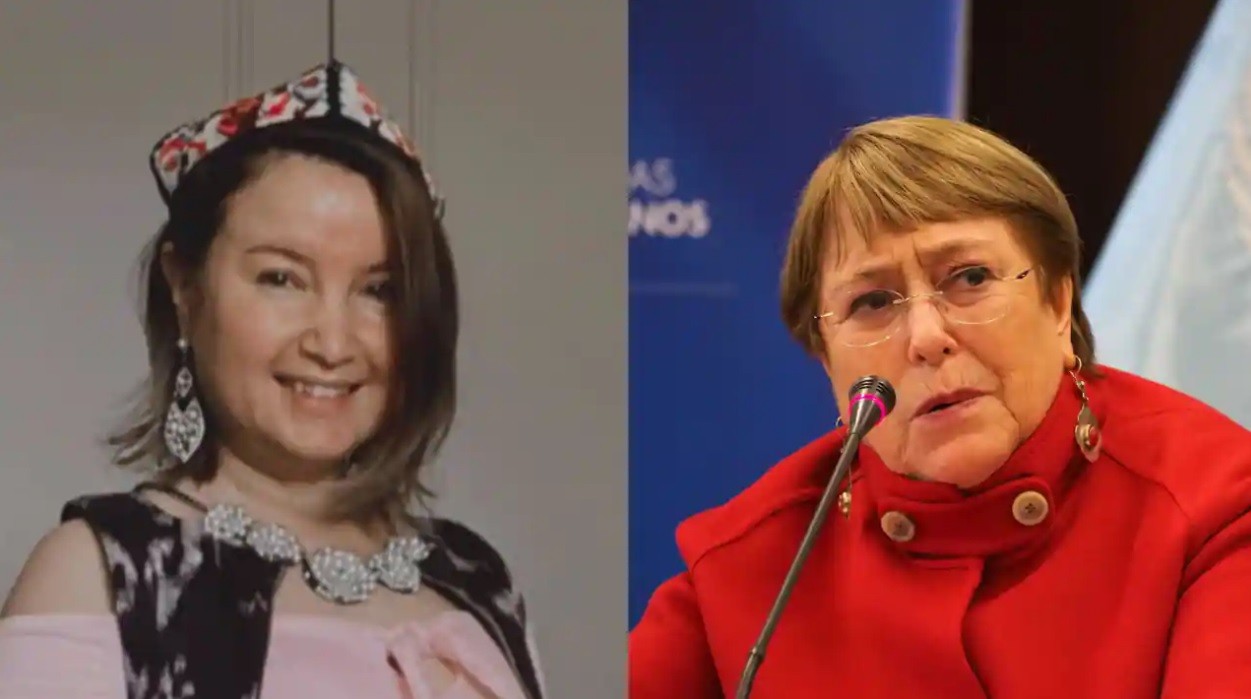 The  long-delayed report  was released just minutes before  UN rights chief Michelle Bachelet left her post  as her four-year term expired.
The report found the Chinese Communist Party (CCP) has committed “serious human rights violations” against Uyghurs, adding that the actions may constitute crimes against humanity.
“The extent of…
Facebook Twitter LinkedIn Pinterest Share via Email