In an open letter to the director general of UNESCO, Audrey Azoulay, the Association of Greek Archaeologists (SEA) sounded the alarm over recent reports of vandalism and damage to the former Orthodox cathedral of Hagia Sophia in Istanbul, which was converted to a mosque in 2020.

They also raised concerns about the medieval Church of Chora Monastery in Istanbul. 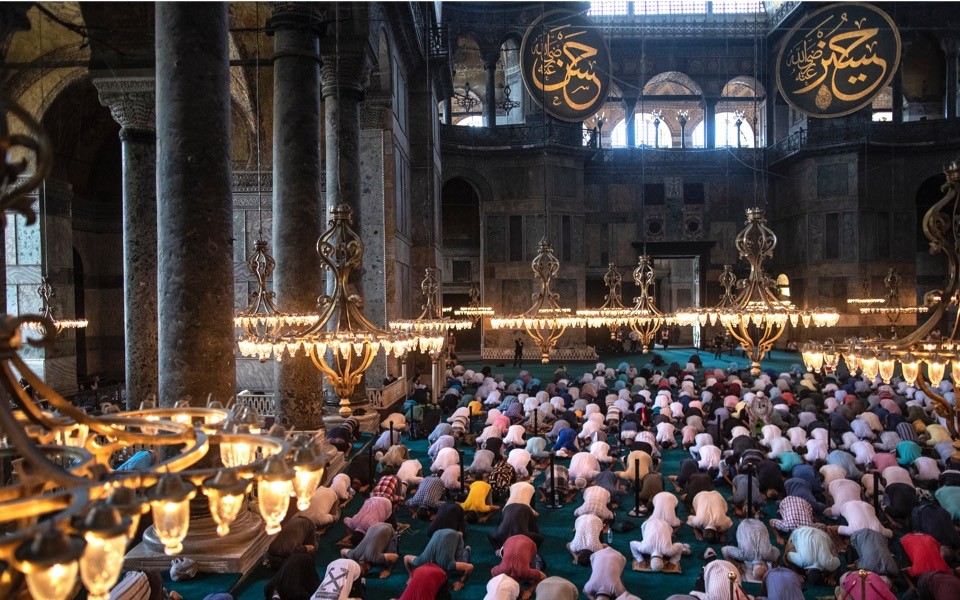 According to a statement issued on Tuesday, the SEA said it asked Azoulay to intervene forcefully to reverse the current situation as it poses risks to the World Heritage Sites of Hagia Sophia and the Chora Monastery.

It added that it will also address the…