The US Treasury said over the weekend that Russia was using Turkey to evade the sanctions imposed by the West.

In a call between deputy US Treasury secretary Wally Adeyemo and Turkish deputy finance minister Yunus Elitas, Adeyemo warned that Russian elites and individuals were using Turkey to escape the sanctions imposed on them. 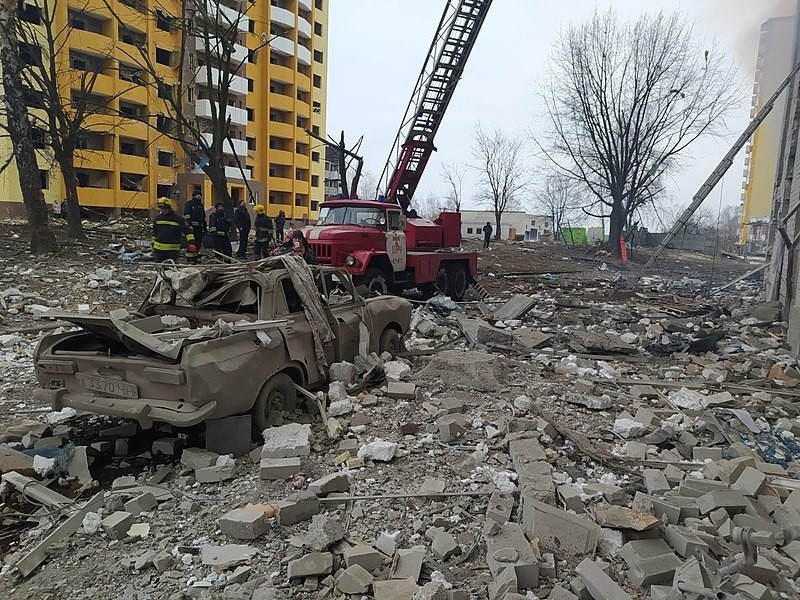 Both officials also discussed efforts to better implement and enforce the sanctions that are imposed on Russia and its elite.