The stabbing of author Salman Rushdie again highlights the importance of defending the right to voice opinions, writes Morry Bailes.

The attack on novelist Salman Rushdie as he walked onto stage at a literary conference to speak about the importance of freedom of expression has all the hallmarks of an attack on free speech itself. 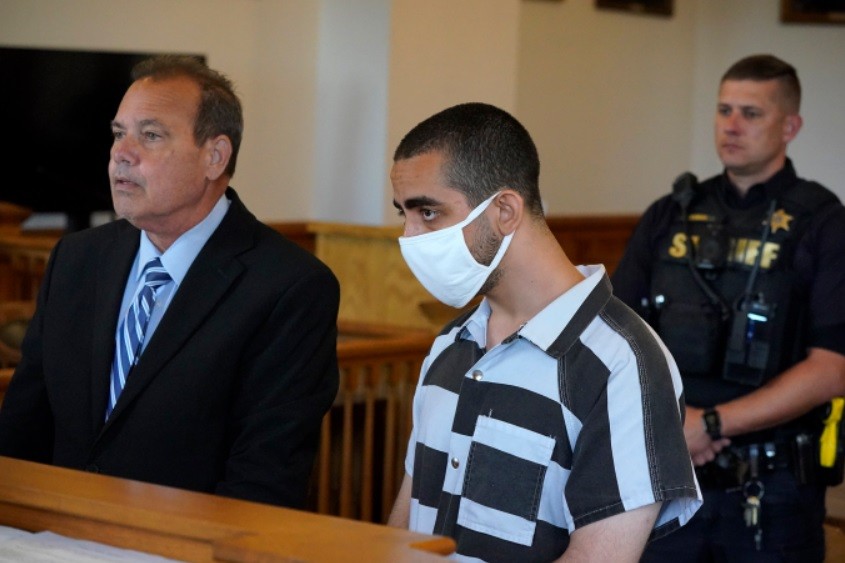 Whilst the facts and motive are not yet fully understood, it seems more than coincidental that in 1989 the spiritual leader of Iran the Ayatollah Khomeini handed down the fatwa, the edict that sent Rushdie into hiding for a decade at pain of death.

Iran has denied involvement in his attempted murder on the weekend past, but that is hardly the…