The authors say that the consequences of more extreme warming – still on the cards if no action is taken – are “dangerously underexplored”.

They argue that the world needs to start preparing for the possibility of what they term the “climate endgame”. 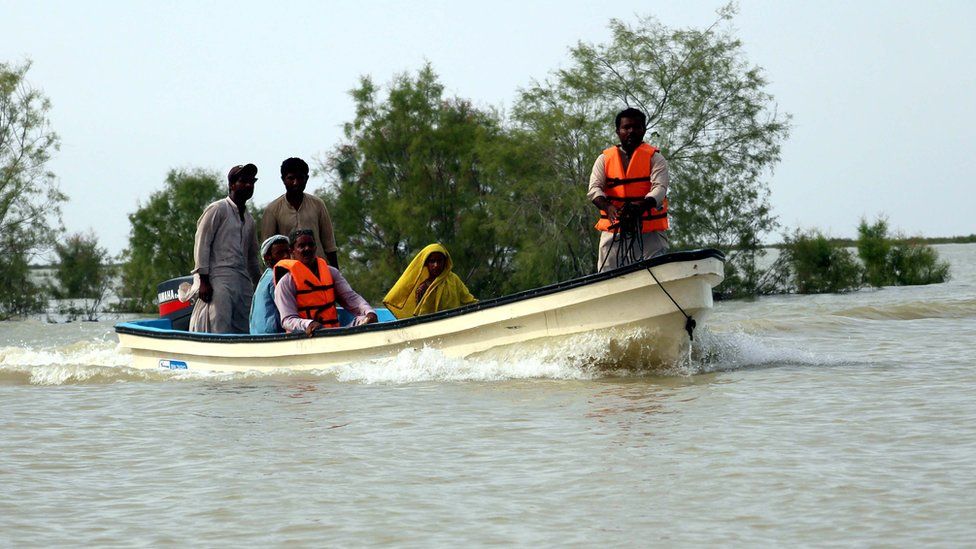 They want UN scientists to investigate the risk of catastrophic change.

According to this new analysis, the closest attempts to directly understand or address how climate change could lead to global catastrophe have come from popular science books such as The…