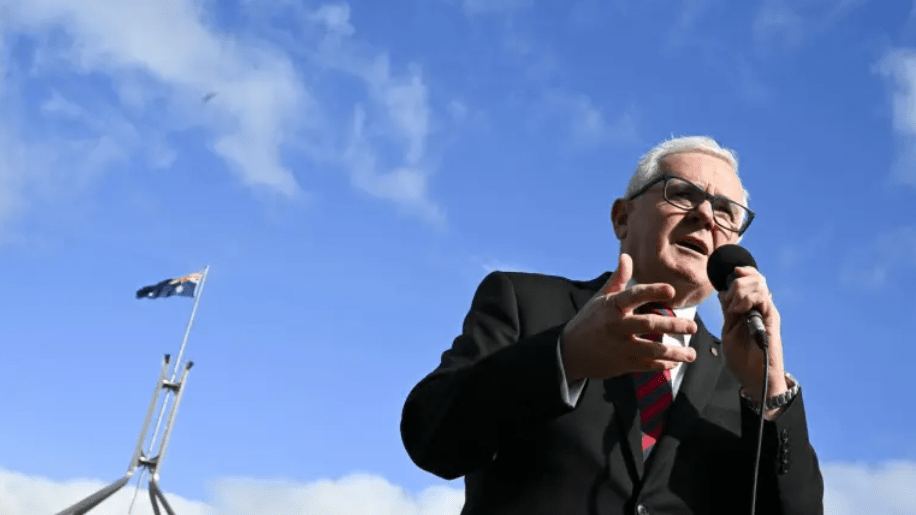 Tasmanian MP Andrew Wilkie introduced the bill to the new parliament for consideration, calling for an end to the “torturous conditions” experienced by detainees.