Chief among those is sedition, the law used by the British to imprison Indian nationalists including Mohandas Gandhi and Bal Gangadhar Tilak. 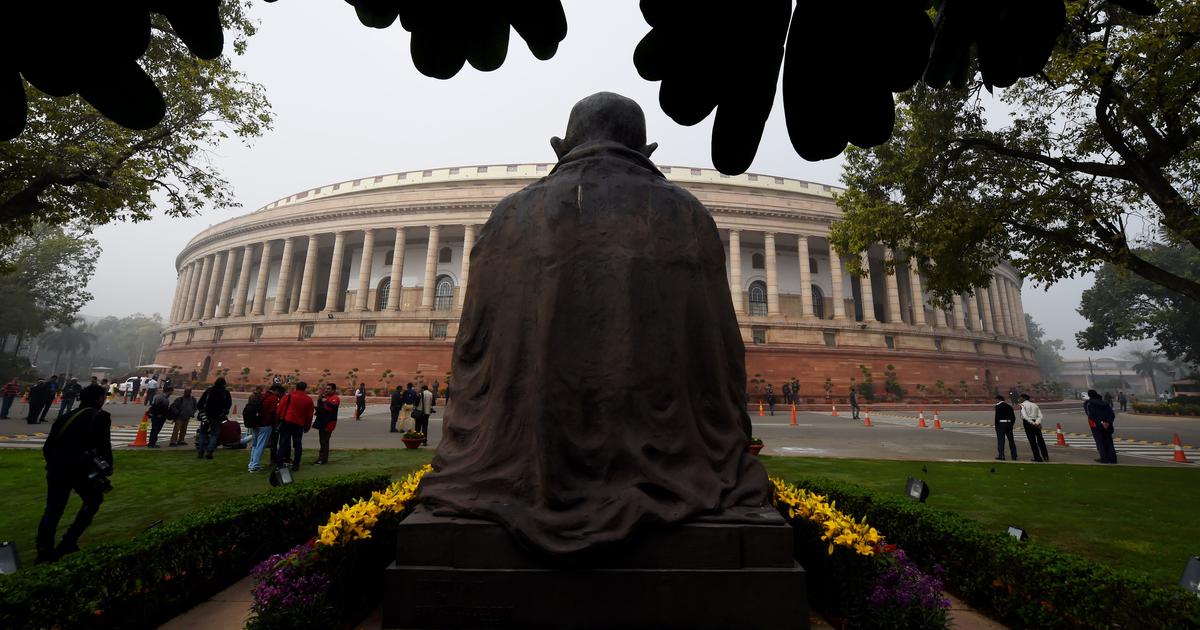 While appearing in court in 1922, Gandhi called the law the “prince among the political sections of the Indian Penal Code designed to suppress the liberty of the citizen”.

He was sentenced to six years in prison.

A century later, and 75 years after Independence, this law remains a powerful tool used by the…