WikiLeaks said it would appeal. 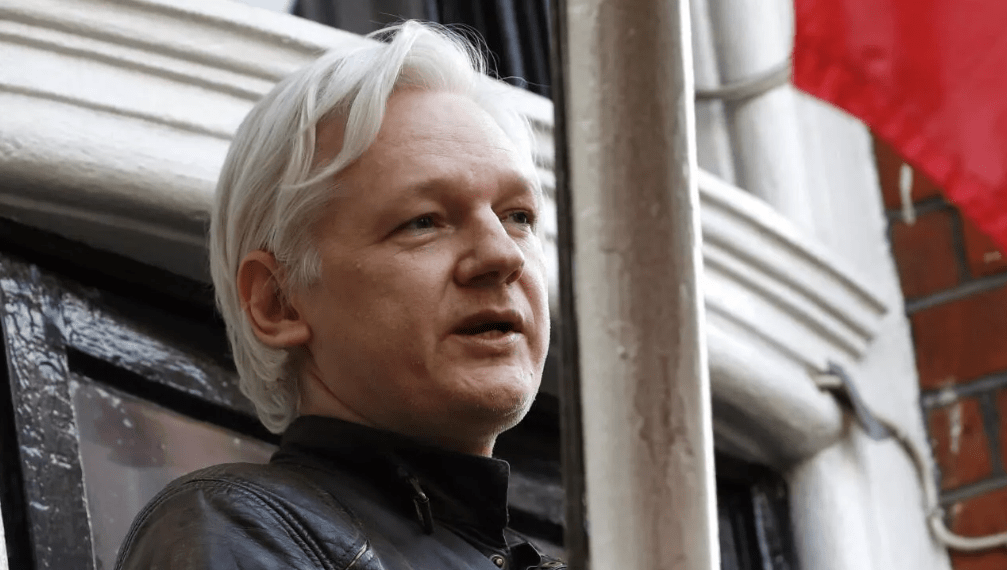 It follows a British court ruling in April that Assange could be sent to the U.S. over WikiLeaks’ publication of a huge trove of classified documents more than a decade ago.

The Home Office said in a statement that “the U.K courts have not found that it would be oppressive, unjust or an abuse of process to extradite Mr. Assange.”

“Nor have they found that extradition would be incompatible with his…