A last-minute bid to halt deportations of asylum-seekers to Rwanda failed on Monday after the Court of Appeal in London dismissed attempts to stop the first flight.

The British government has faced pushback over the plans from the United Nations as well as human rights and refugee groups. 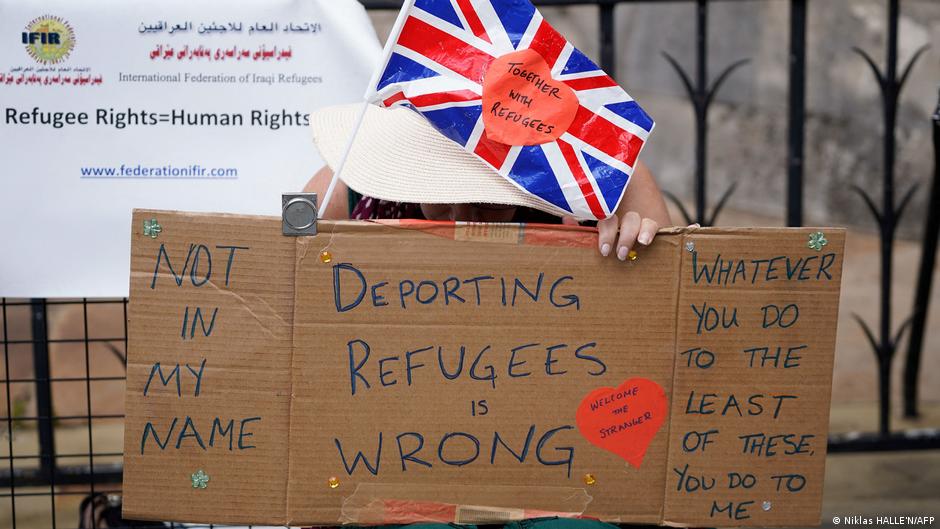 Protests are expected on Monday ahead of the departure of the first flight, which is slated to take off on Tuesday.

What did the court say?