Τhe US supreme court’s upcoming decision to reverse Roe v Wade (an early draft of which was leaked last week) doesn’t ban abortions; it leaves the issue to the states.

As a result, it will put another large brick in the growing wall separating blue and red America. 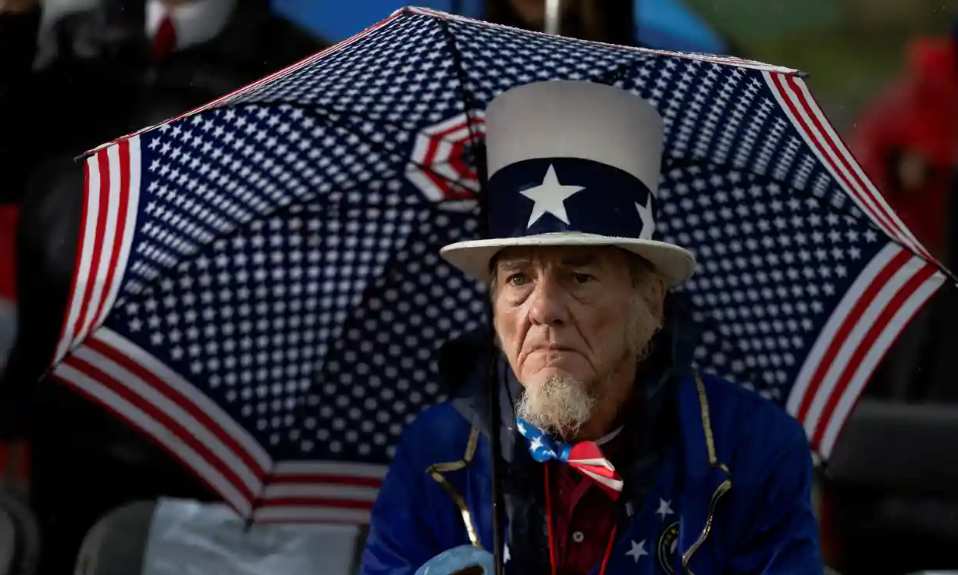 The second American civil war is already occurring, but it is less of a war than a kind of benign separation analogous to unhappily married people who don’t want to go through the trauma of a formal divorce.