More than 100,000 citizens of Kenya have petitioned the British royal family for an apology and reparations following “brutal” atrocities committed during the colonial period.

The Kipsigis and Talai peoples were forced off their land in Kericho county by the British army between 1895 and 1963 to clear the path for white settlers to establish profitable tea plantations. 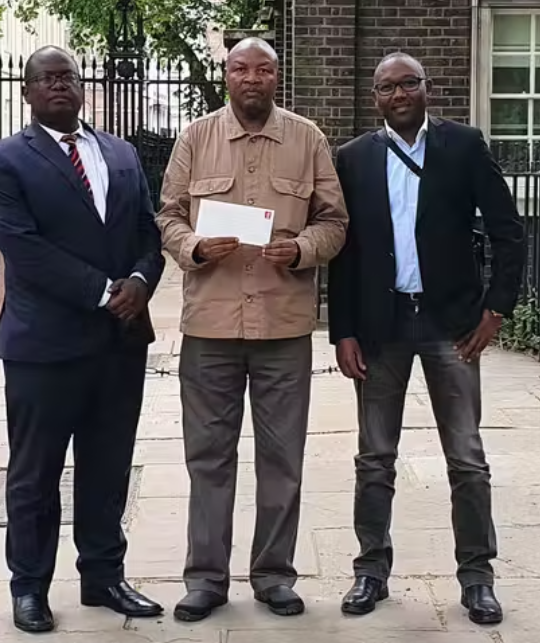 Their descendants have been fighting for these wrongs to be addressed ever since.

In 2021, six United Nations special rapporteurs wrote to the British government expressing concern over its…