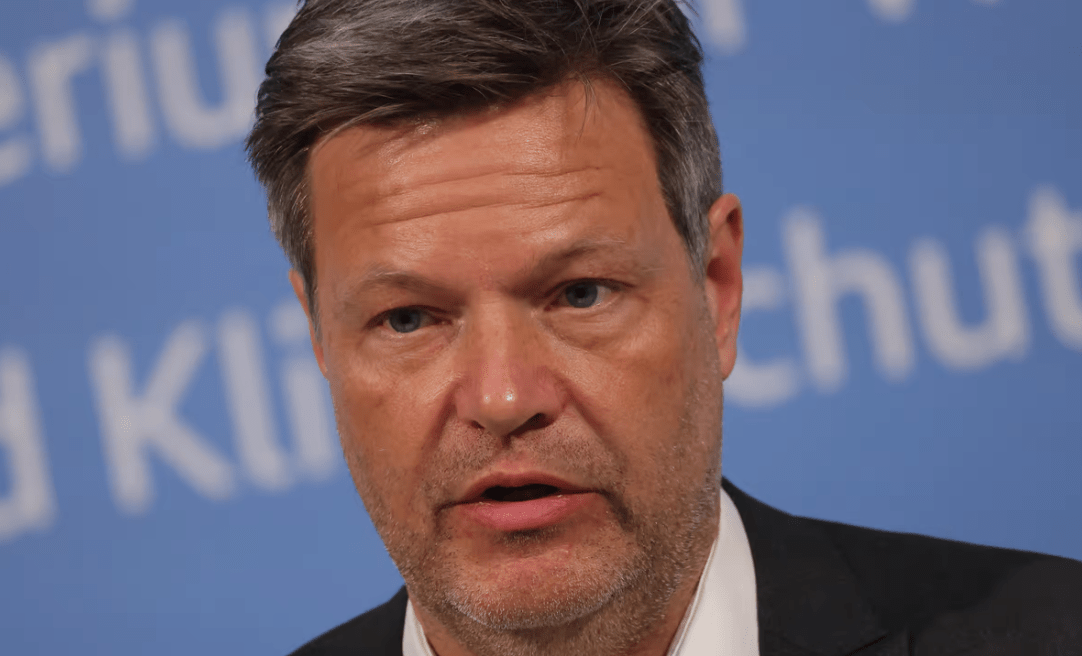 That accusation is very much a fringe view, voiced in the northern city of Kiel by a few dozen protesters with far-right and pro-Russian sympathies.

But it reflects a major shift: Russia’s war in Ukraine has prompted Germany’s Greens to take another big step away from their pacifist roots and emerge as the most hawkish members of…