Seven years into a catastrophic war in Yemen, the Houthis have signed an action plan with the United Nations, pledging to end recruitment and use of children as soldiers, killing and maiming of children, and attacks against schools and hospitals.

The pledge comes two weeks into a two-month ceasefire that many hope will lead to more formal peace talks. 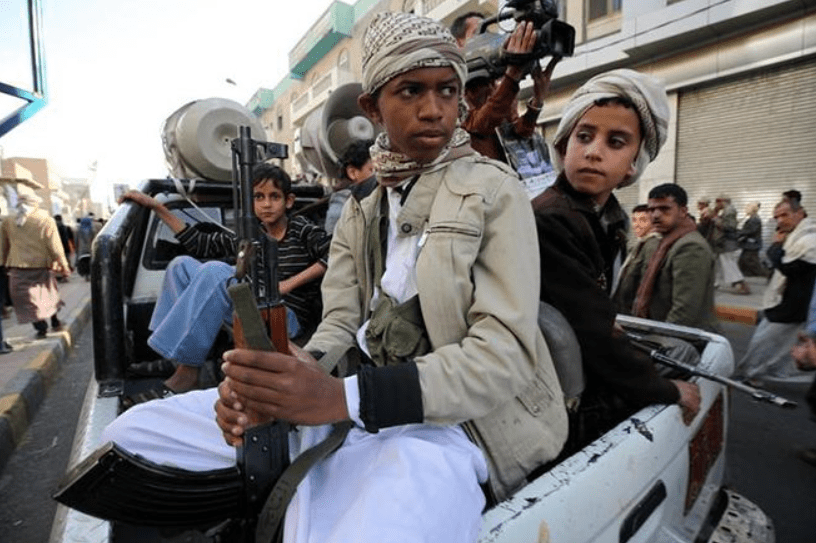 During the war, the Houthis have committed massive violations against children.

Houthi rockets, indiscriminate artillery attacks, and use of landmines have caused thousands of child casualties.