Some books are timely because their authors felt a need to address a specific issue at a specific moment. 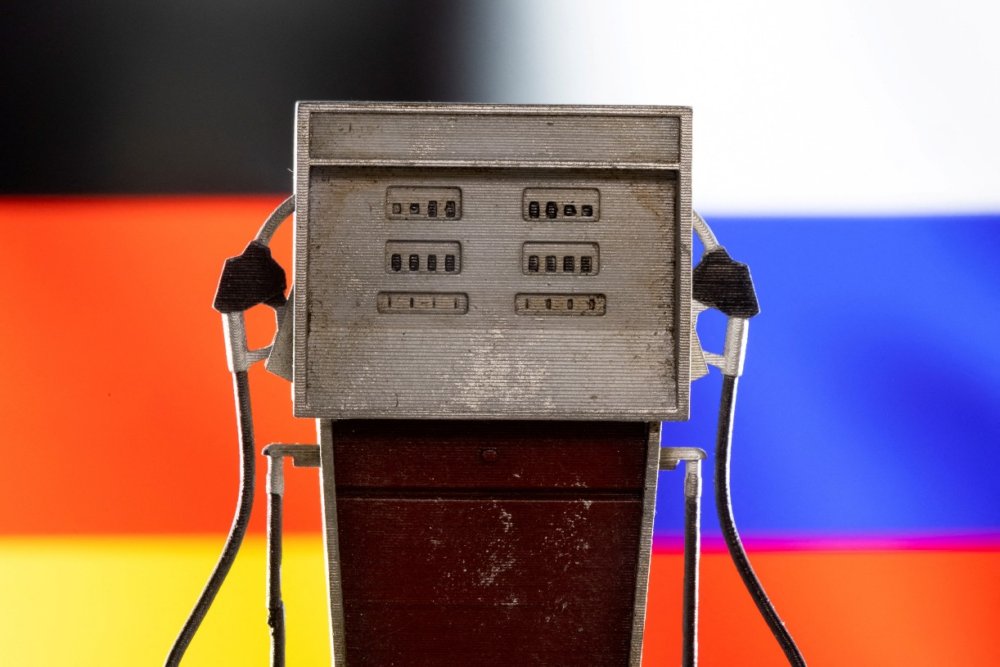 Other books are timely because history just so happened to make the subject matter relevant.

Nicholas Mulder’s The Economic Weapon: The Rise of Sanctions as a Tool of Modern War falls into the latter category.

Mulder sets to illuminate the early history of sanctions—known then as “The Economic Weapon,” as the…