Teenage climate crisis campaigner Anjali Sharma has revealed the torrent of sexist and racist abuse she has received while fronting a legal case against the Morrison government’s approval of a New South Wales coal project.

Sharma, 17, from Melbourne, was one of eight young people who, with the support of octogenarian nun Sister Brigid Arthur, tried unsuccessfully to block the Whitehaven Coal Vickery mine expansion. 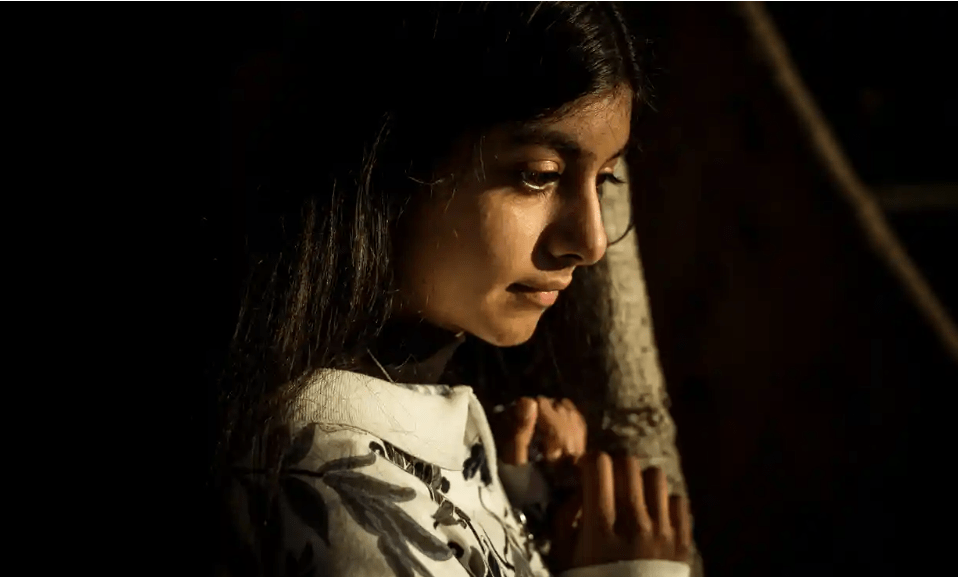