Its water supply is almost entirely dependent on the Twitchell Reservoir, created by a dam built just east of the city in the 1950s. 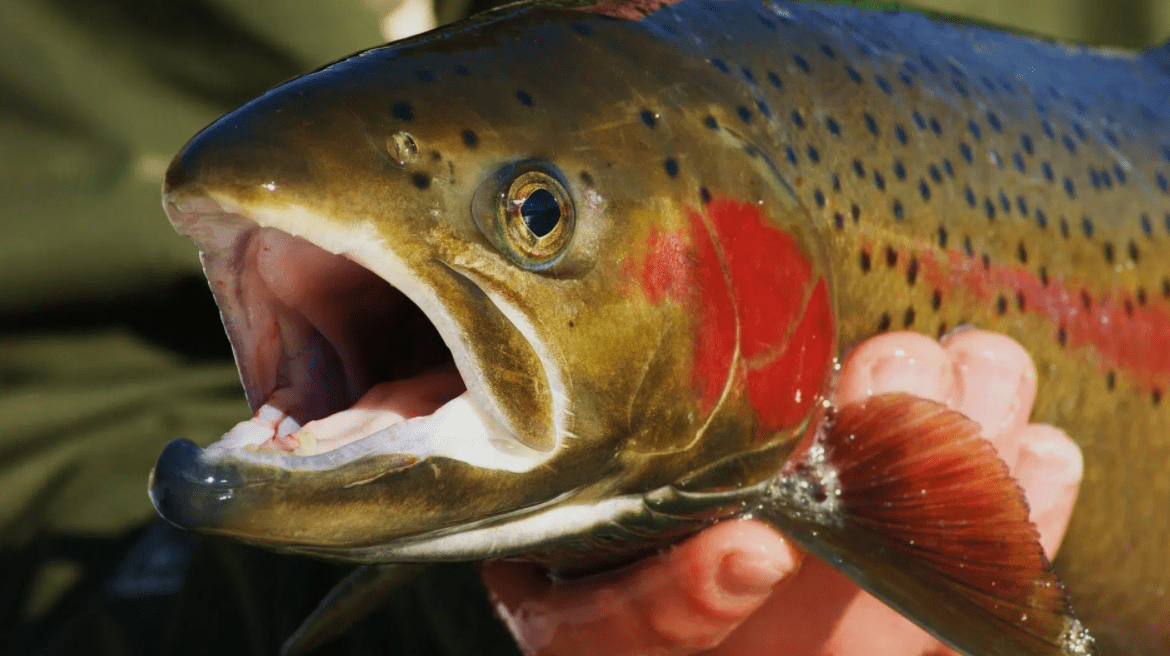 Recently a coalition of environmental activists filed suit against the Santa Maria Water Conservation District and the U.S. Bureau of Reclamation, which jointly administers the dam, claiming the way in which the water district manages the…