“The Ethics of Climate Change”

Admission online is free and open to the public.

Julian is an Australian barrister, human rights and refugee advocate, and author who regularly writes for the press and he is a sought-after public speaker.

He is known for his staunch opposition to the mandatory detention of asylum seekers, and has provided legal counsel in a wide variety of high-profile cases.

He was made an Officer of the Order of Australia in 2009, “for service as a human rights advocate, particularly for refugees and asylum seekers, to the arts as a patron and fundraiser, and to the law ”.

Julian works tirelessly and is well known for his work across his broad portfolio, which also includes the provision of effective means for people and organizations in need to access justice.

He unsuccessfully stood for the Division of Kooyong at the 2019 federal election as an Australian Greens candidate, but achieved the highest vote for the Greens in the seat at a federal election and allowed the party to enter into the two-party preferred vote.

A former barrister, Brian Walters now focuses on writing. In his speaking, writing, and courtroom work he is known for his advocacy of public interest causes. He has conducted landmark human rights litigation before the UN.

Brian is a former president of Liberty Victoria, and for some years served as spokesperson for Free Speech Victoria.

He has written for a range of newspapers and journals. His first book, Slapping on the Writs, explored the then-emerging trend of corporations using litigation to silence community groups. He is an award-winning poet and has published two books of poetry: Angels, like laundry and Brink.

He has campaigned to protect many of Australia’s wild places and helped establish the Greens as a political party in Victoria.

Brian’s book Treason tells the story of the German opposition to Hitler. 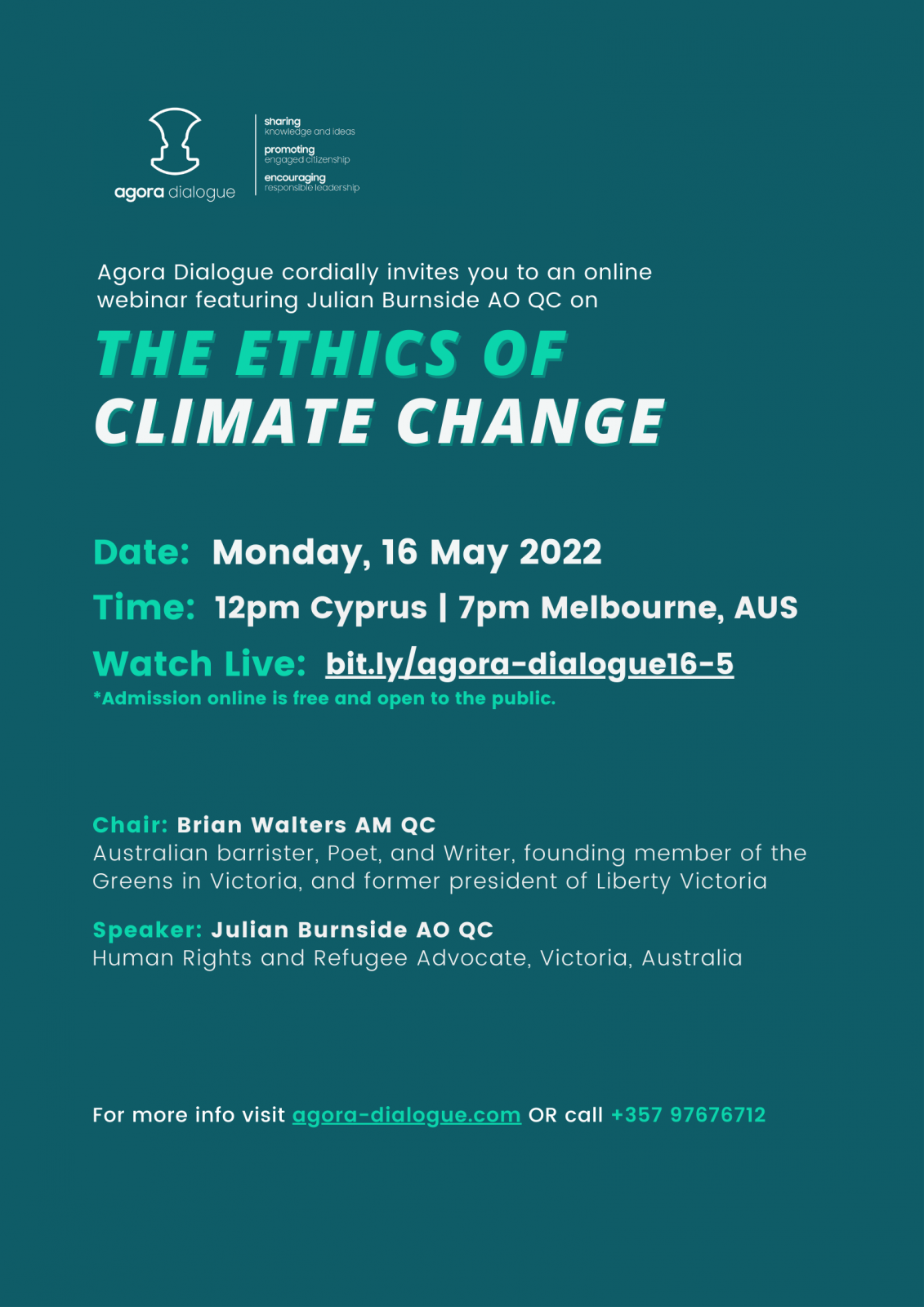