“The Russian NOTAM is the largest since the Cold War. It is the largest ever in modern times,” confirms Major Elisabeth Eikeland, spokesperson with the Norwegian Armed Forces, in an email to the Barents Observer. 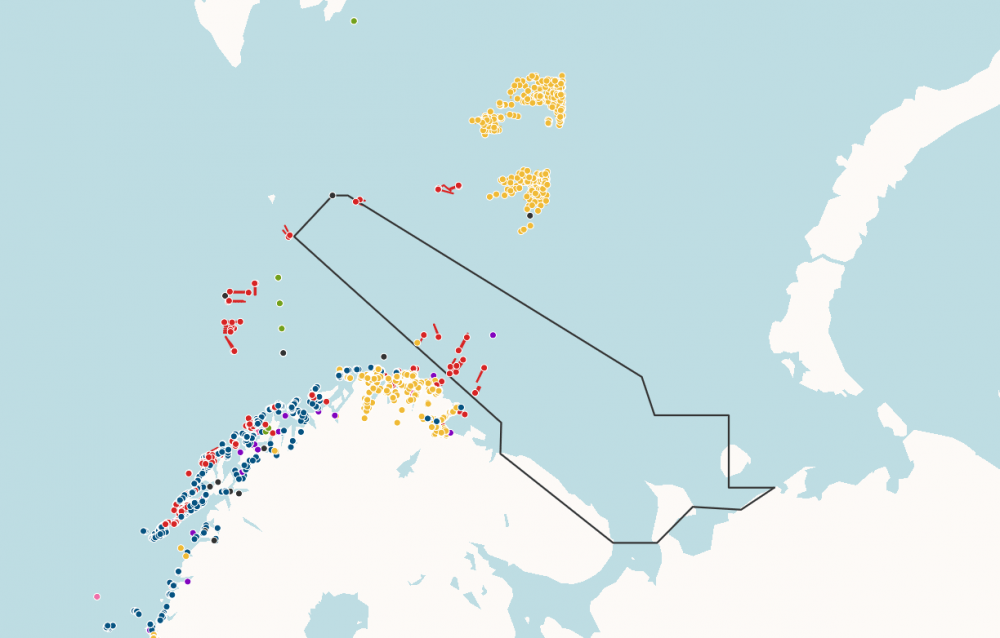 The alert zone is about 1,000 kilometers long and stretches from Russia’s Kolguyev Island in the eastern Barents Sea to the Bear Gap in the west.