On this particular estate, negotiations over rent had turned sour and 11 of the farmers were threatened with eviction.

In protest, other farmers withdrew their labour and stopped harvesting the farm’s crops. 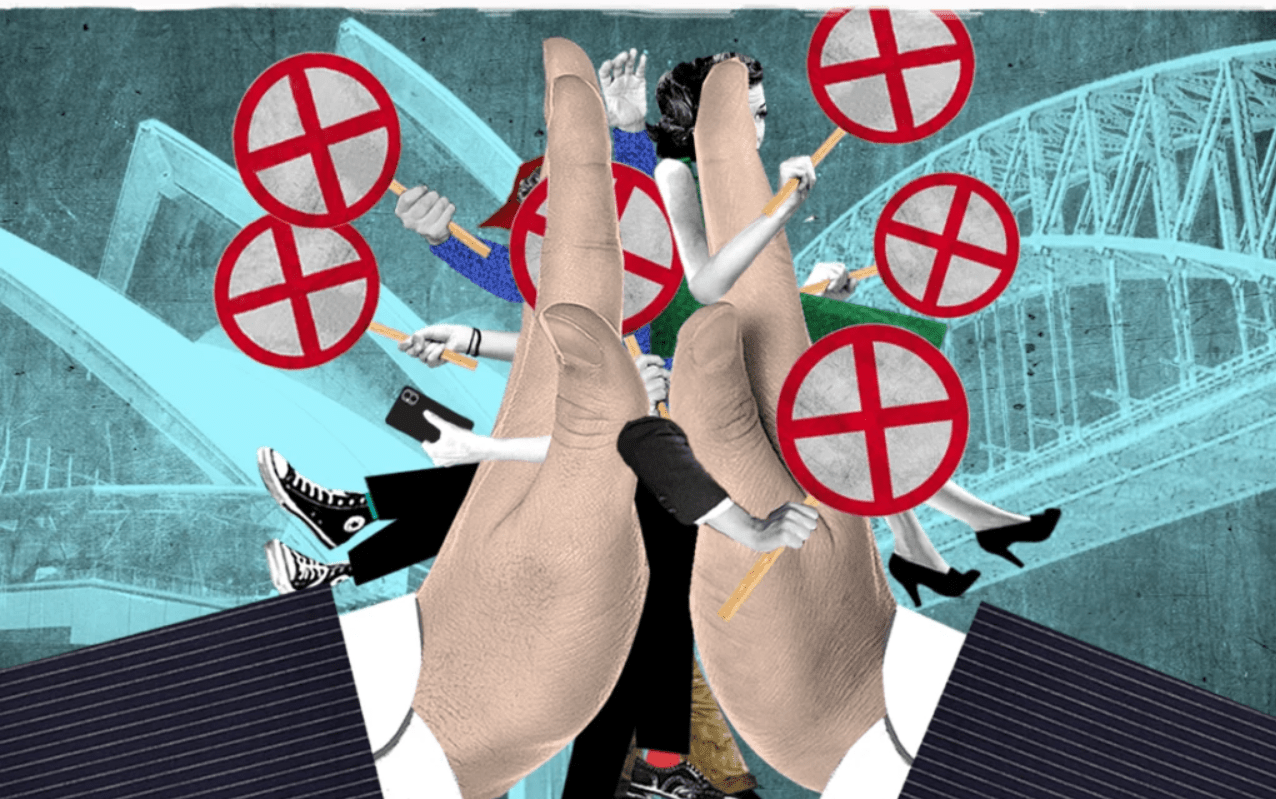 Townspeople also shunned the land agent and shopkeepers refused to serve him.

At the end of the year he fled Ireland as a result of the sustained social and economic ostracism.

This particular land agent’s name was Charles Boycott, and it’s…