Novak Djokovic has claimed victory in one court, and is back on one more familiar.

But as he prepares for the Australian Open at Melbourne Park, he does so with a Damoclean sword hanging above his head. 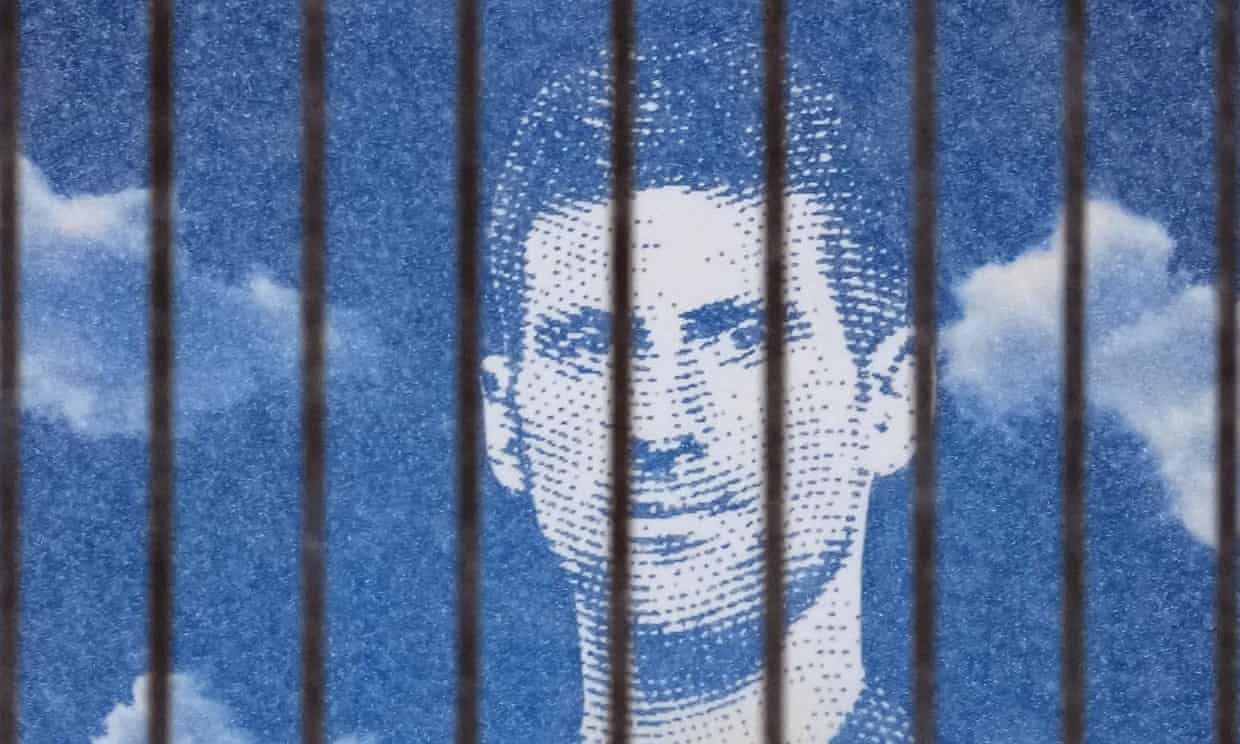 Australia’s immigration minister, Alex Hawke, a close ally of the prime minister, is uniquely vested with extraordinary powers: at any time, with the stroke of the ministerial pen, he can end Djokovic’s right to stay in the country, and ban him for three years.