Aziz Gul’s husband sold the 10-year-old girl into marriage without telling his wife, taking a down-payment so he could feed his family of five children.

Without that money, he told her, they would all starve. 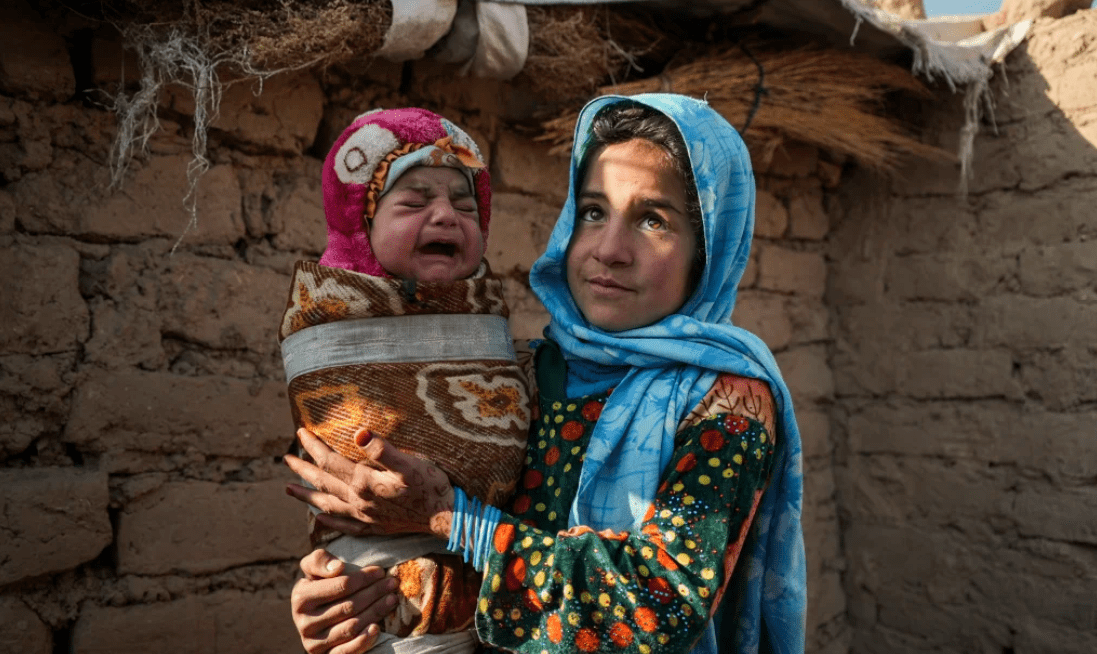 He had to sacrifice one to save the rest.

Many of Afghanistan’s growing number of destitute people are making desperate decisions such as these as their nation spirals into a vortex of poverty.