Archbishop Desmond Tutu, who died on Sunday aged 90, was one of South Africa’s most important Nobel Laureates and a tireless opponent of apartheid. 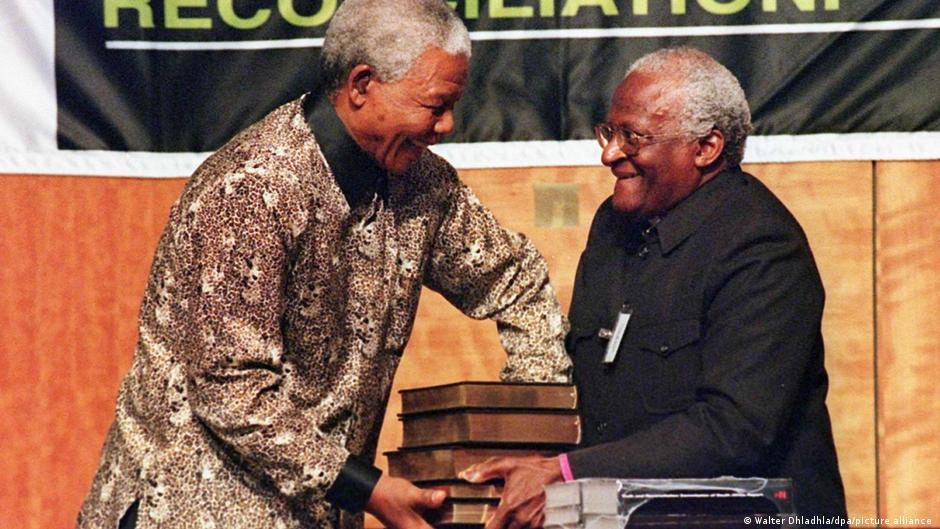 Many political prisoners, among them Nelson Mandela, were released, and their parties and organizations were no longer…