Eight refugees – held by Australia’s offshore immigration regime for more than eight years – have landed in Vancouver and Toronto, sponsored by community groups in Canada and Australia to begin new lives on the other side of the world.

The eight flew out of the Papua New Guinea capital Port Moresby on Thursday, joining another former Manus detainee who arrived in Canada a week ago. 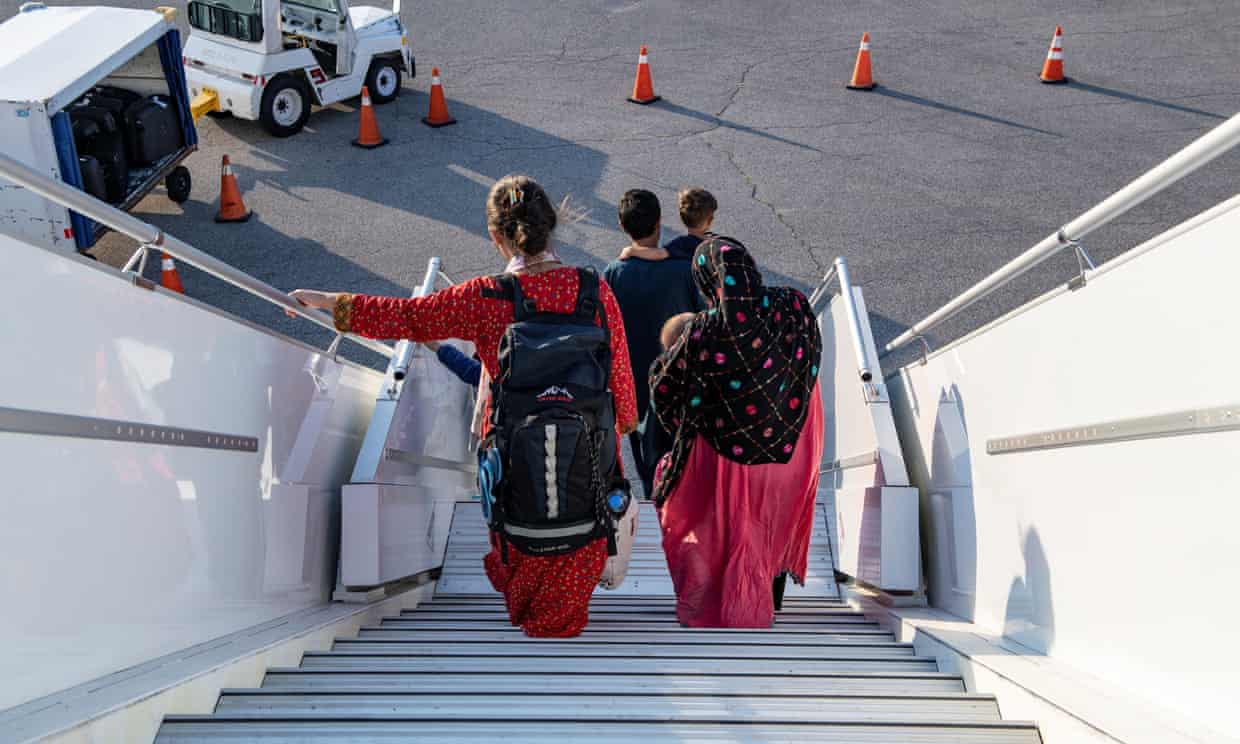 Abdo had been medevaced from PNG to Australia before being accepted for resettlement in Canada.

“I have mixed feelings about starting this new life in…