Each day in October 2018 brought a chilling new revelation about the murder of journalist Jamal Khashoggi.

Saudi agents chopped off his fingers, then carved his corpse into pieces. Khashoggi’s remains seemingly vanished into thin air. 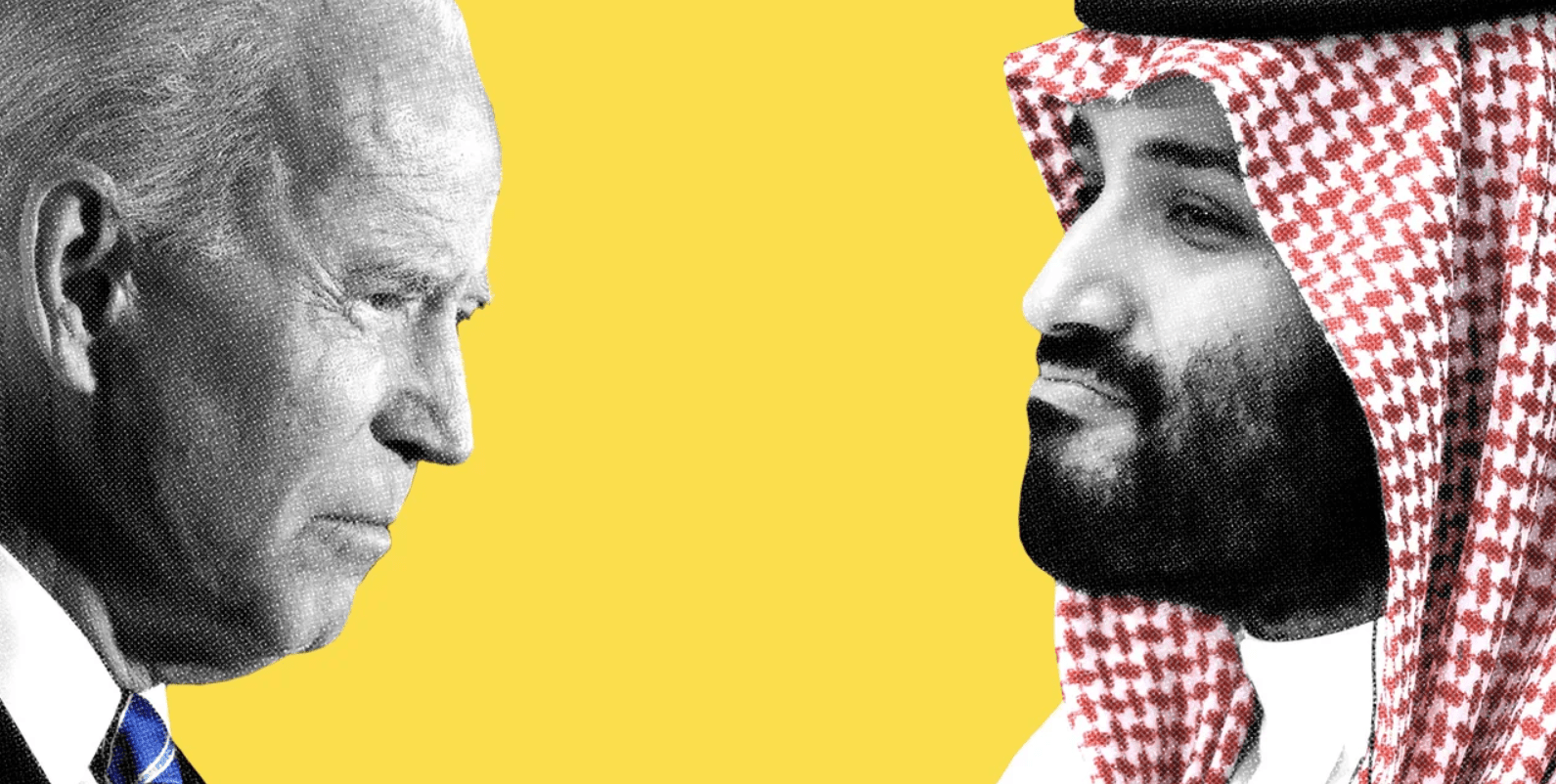 And the kill squad had clear ties to one of the most powerful men on the planet: