The bad news stemming from the ill-planned and ill-managed US evacuation of the Afghan capital just kept coming in.

The Washington Post put it this way in blowing the whistle on the culminating disaster: “U.S. military admits ‘horrible mistake’ in Kabul drone strike that killed 10 Afghans.” 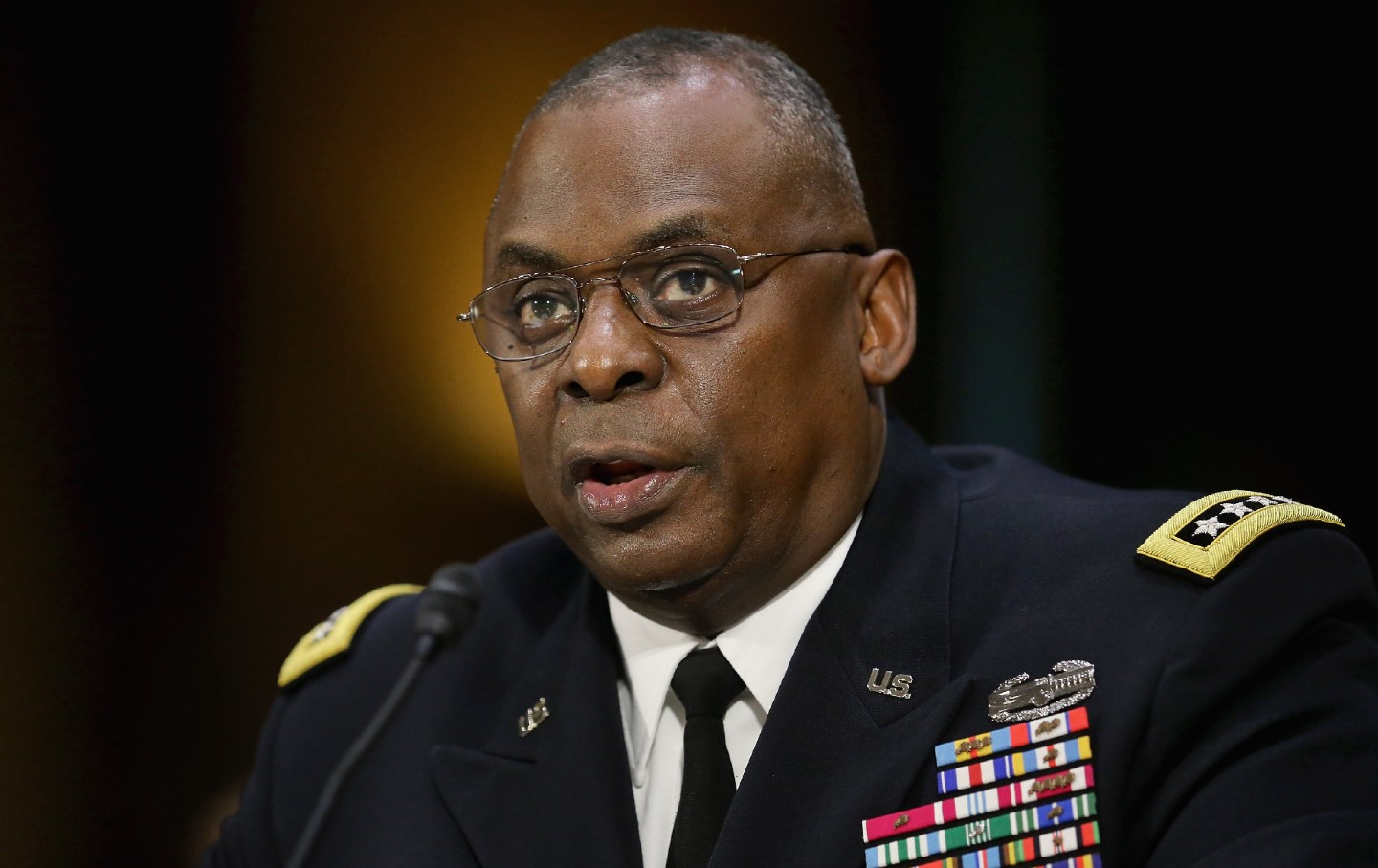 Following the August 26 terrorist attack outside Hamid Karzai International Airport that took the lives of 13 American troops and dozens of Afghan bystanders, US forces set out to preempt any repetition.