It said Taiwan sent combat aircraft to warn away the Chinese aircraft, while missile systems were deployed to monitor them. 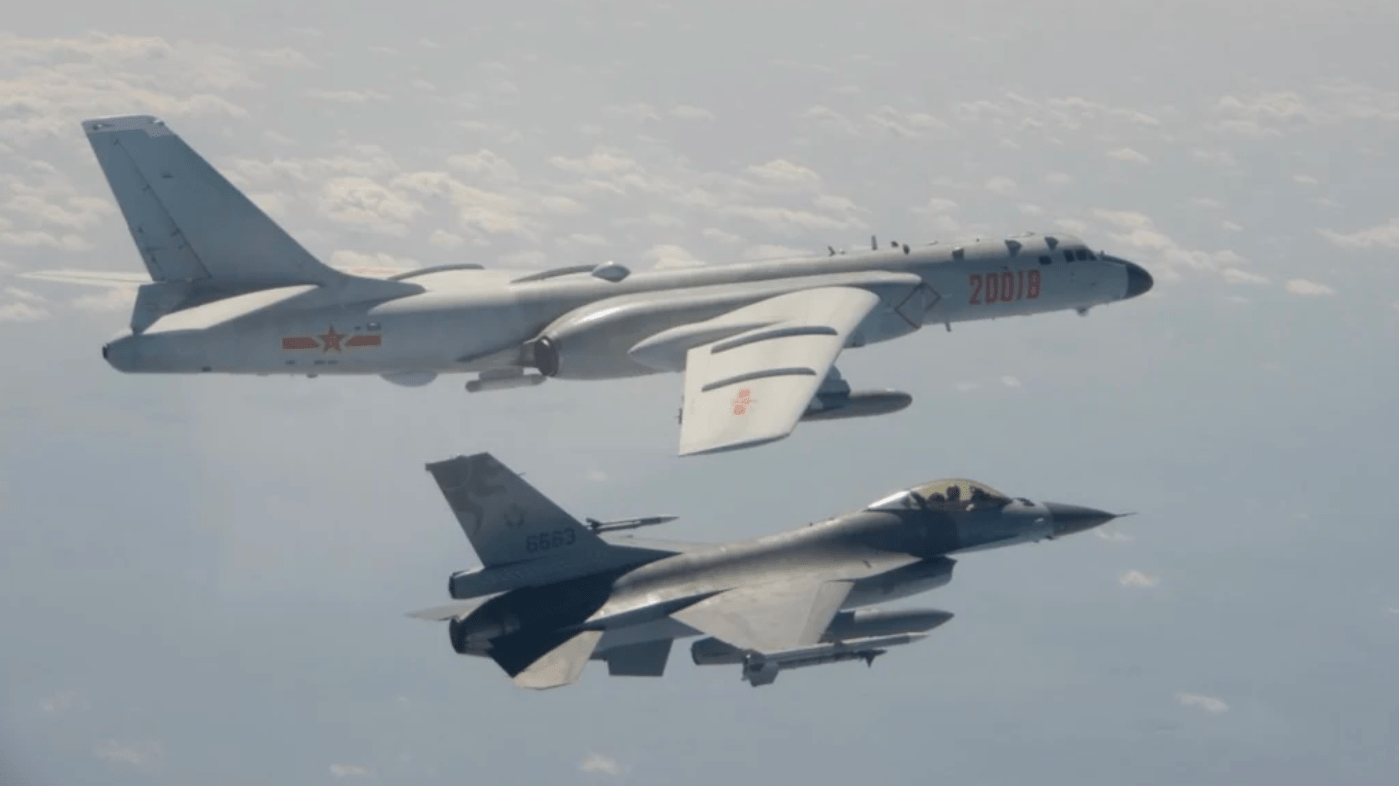 The first wave of incursions comprised 18 J-16 and…