The Justice for Women in Rape Cases forum was hosted by the Geelong Women Unionists Network (GWUN) and March4Justice Geelong, in partnership with the Geelong Regional Library Corporation.

North addressed the shortfalls of the court system, which is failing to provide sexual assault victim-survivors with adequate redress, he said. 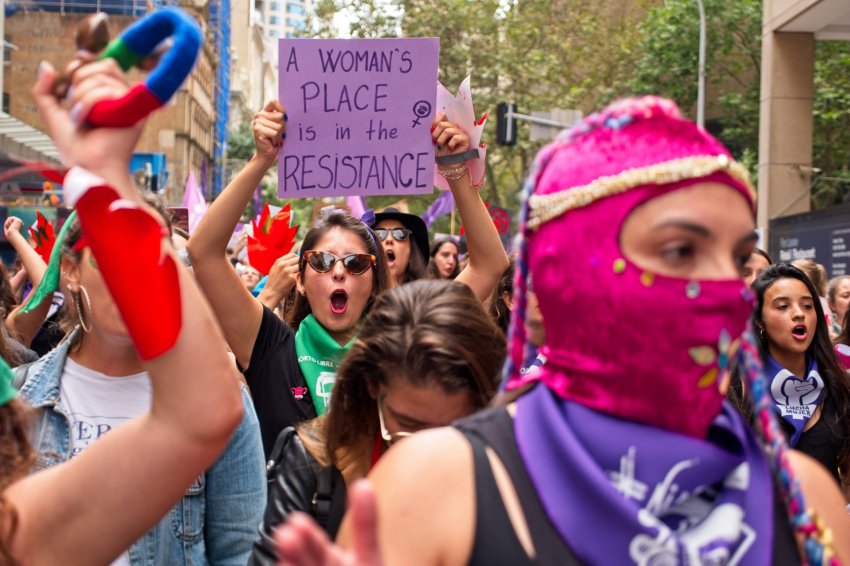 He added that  the court system often re-traumatises people because of unnecessary and drawn-out legal processes.