“The spokesperson of the Office of the Commissioner of the Ministry of Foreign Affairs of China in [Hong Kong] strongly disapproved and firmly opposed the tweet by Dominic Raab,” the office said in a statement. 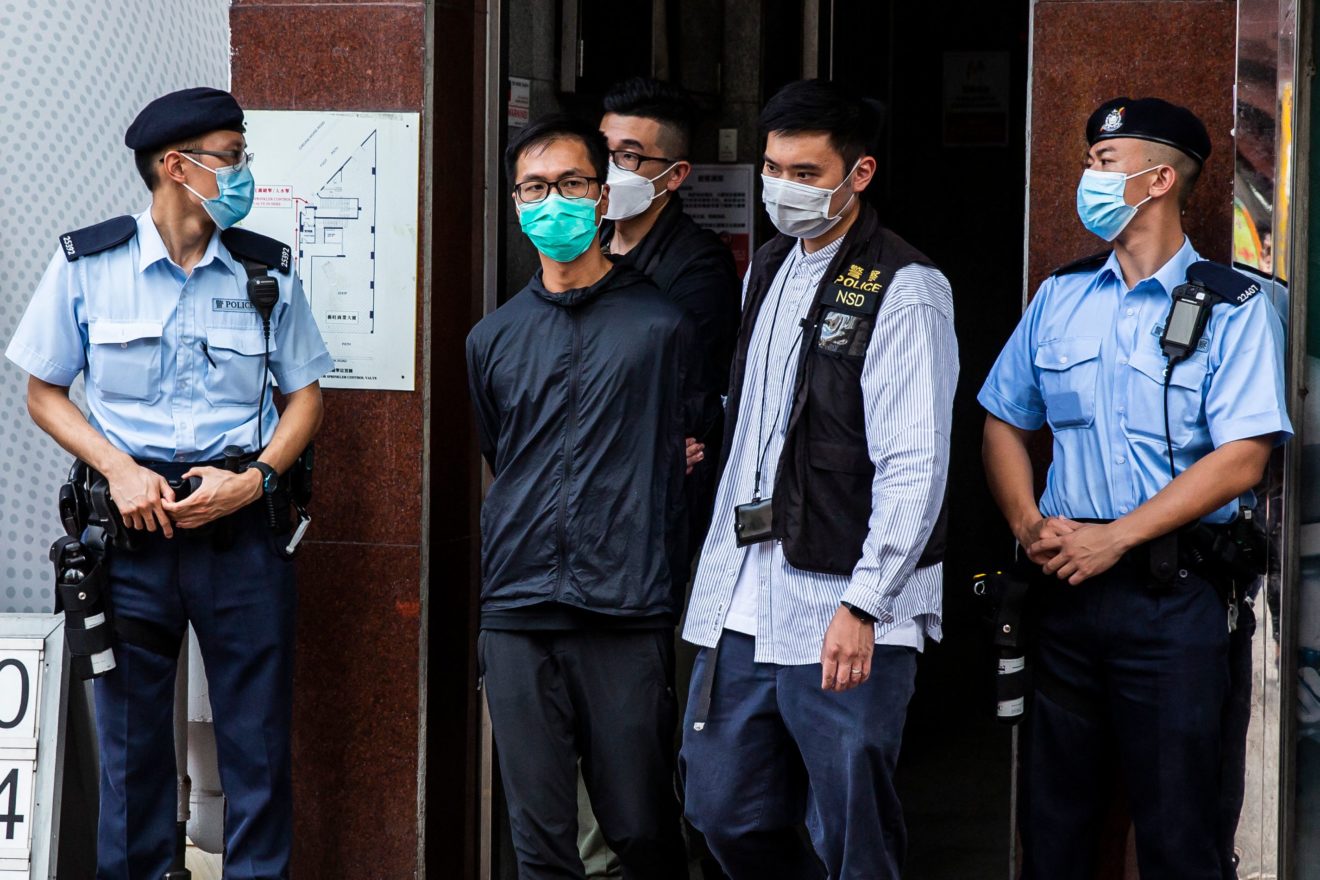 “That is gross interference into Hong Kong affairs and China’s internal affairs at large.”