Re: The second Turkish invasion of the Republic of Cyprus on 14 August 1974 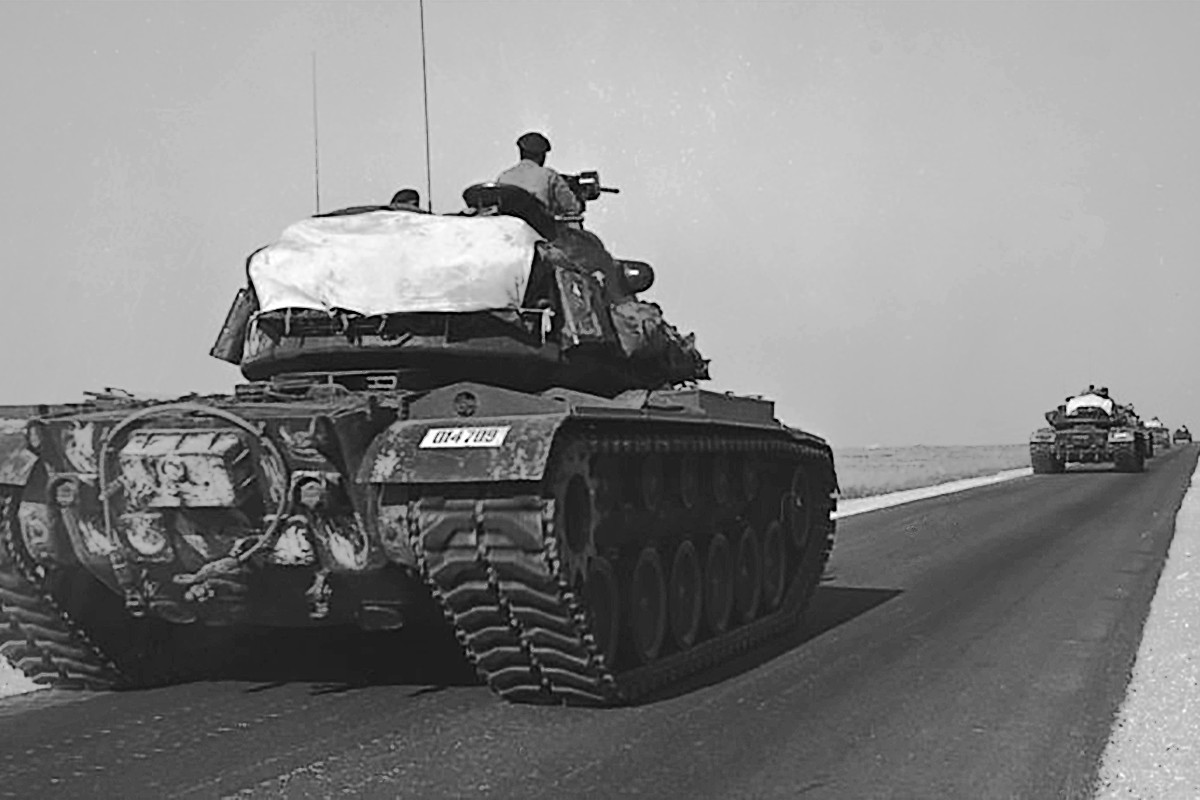 As an organisation representing forcibly displaced persons from the Republic of Cyprus who now live in the United Kingdom, Lobby for Cyprus is deeply concerned that neither the President nor any member of the United Nations Security Council has given us the courtesy of any response to our Open Letters of 23 March 2018 (at https://lobbyforcyprus.wordpress.com/2018/03/23/letter-un-security-council/) and 12 April 2019 (at https://lobbyforcyprus.wordpress.com/2019/04/12/letter-unsc-apr-2019/).

We regard this pattern of non-responses as an affront to the dignity of all those, irrespective of ethnicity or religion, who were forcibly uprooted from their homes, forcibly transferred elsewhere and otherwise subjected to inhuman treatment in line with the irredentist and segregationist policies of Turkey. We also suggest that this pattern of non-responses reflects a wider UN practice of ostracising the victims of Turkey, the colonial ruler of Cyprus from 1571 until 1878 and the neo-colonial occupying power in the north of the Republic of Cyprus since 1974.

The UN Security Council is the custodian of the UN Charter and its permanent members ought to conduct themselves in a matter that is commensurate with that hallowed status. They should be protecting the victims of Turkey; they should not be shunning them and running away from questions that must be answered rather than brushed under the carpet.

After launching its first invasion on 20 July 1974, Turkey claimed that it had embarked upon ‘a peace operation’ in order to ‘restore the territorial integrity and sovereignty of the Republic of Cyprus’. That first invasion followed a short-lived coup backed by the junta which was then ruling Greece. Yet, despite the fall of the coupist regimes in Athens and Nicosia by 23 July 1974, Turkey re-invaded Cyprus three weeks later, on 14 August 1974. On that second occasion, Turkey had no pretext. Even so, its armed forces embarked upon fresh waves of ethnic cleansing coupled with the unlawful occupation of 36 per cent of the territory and 57 per cent of the coastline of the Republic of Cyprus. All of which reflected pre-1974 Turkish strategy.

As a combined consequence of its two invasions launched in 1974, Turkey engaged in a series of inhuman or otherwise unlawful acts including but not limited to the following:

Many abuses, including the appalling infliction of rape upon women and girls, are documented by Volume I of the Report of the European Commission of Human Rights, as adopted on 10 July 1976 and as eventually declassified by the Council of Europe on 31 August 1979. (Volume I of The Report is available at: https://hudoc.echr.coe.int/app/conversion/pdf/?library=ECHR&id=001-142540.pdf).

Details on the destruction of cultural heritage are available in publications of the Government of the Republic of Cyprus at https://bit.ly/3xKaR4Y and the Law Library of the Library of the US Congress (at https://tile.loc.gov/storage-services/service/ll/llglrd/2018296692/2018296692.pdf).

Since 1974, Turkey has been emboldened by the inaction of the international community and the appeasement exhibited by the UN. As a result, Turkey has entrenched its unlawful occupation, completed its programme of ethnic cleansing, colonised the occupied area with its own citizens and continued to flout international law with impunity. Turkey has also embarked upon gunboat diplomacy by, for example, threatening to plunder and pillage the hydrocarbon resources of the Republic of Cyprus. At the same time, Turkey has flouted international law elsewhere, such as Syria, while blackmailing the European Union and forging military as well as nuclear relations with unsavoury regimes across the world.

In the light of the above, we would like to ask a number of questions.

We look forward to receiving your response to each of the questions set out above. We do not expect a repeat of our experience of the last two years when we were shunned by every Permanent Member of the Security Council.

Finally, we note that in paragraph 5 of his Report, dated 9 July 2021 (Document S/2021/635 www.undocs.org/en/S/2021/635), the UN Secretary-General noted with concern that that ‘a majority of the Cypriots continued to not publicly engage on the matter.’ We share this concern. At the same time, we maintain that the UN must actively engage with those who have been most affected by the ongoing occupation by Turkey, namely the forcibly displaced citizens of the Republic of Cyprus, many of whom are represented by organisations such as Lobby for Cyprus that the UN has chosen to shun. We hope that this open letter will help to engineer a change of attitude. The interests of humanity demand it. 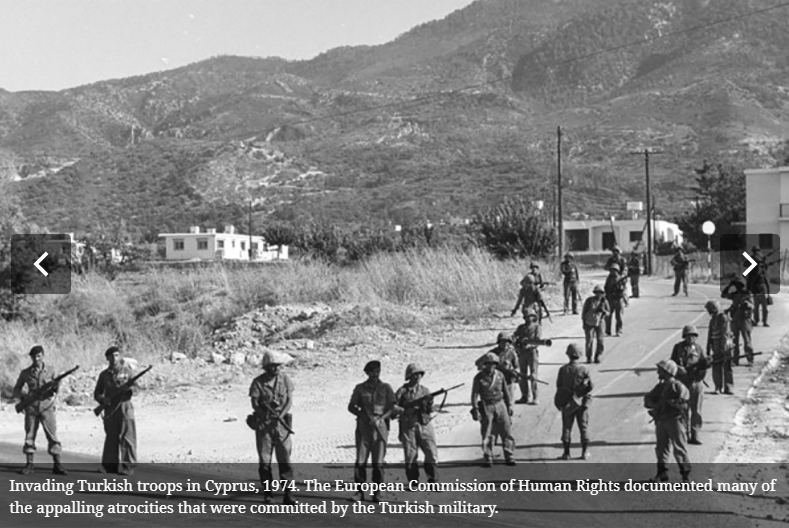 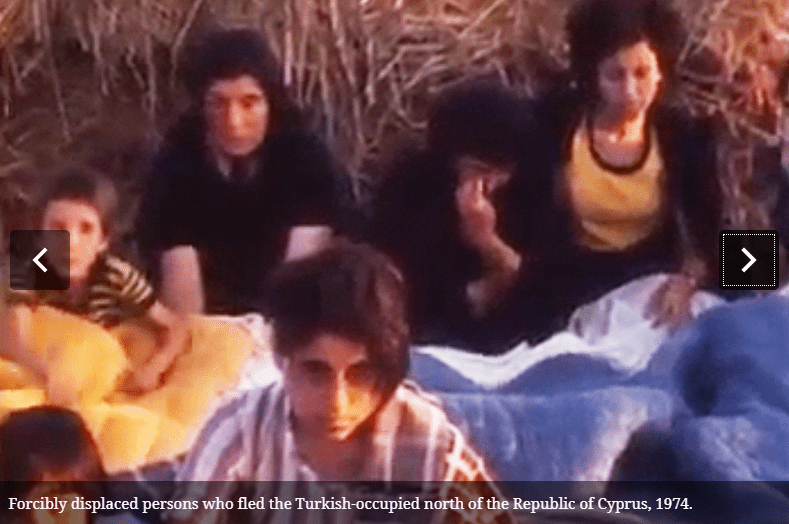 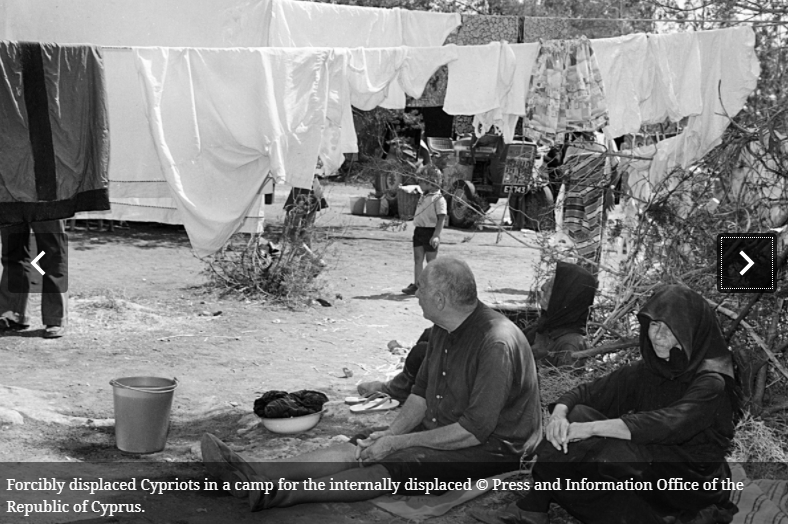 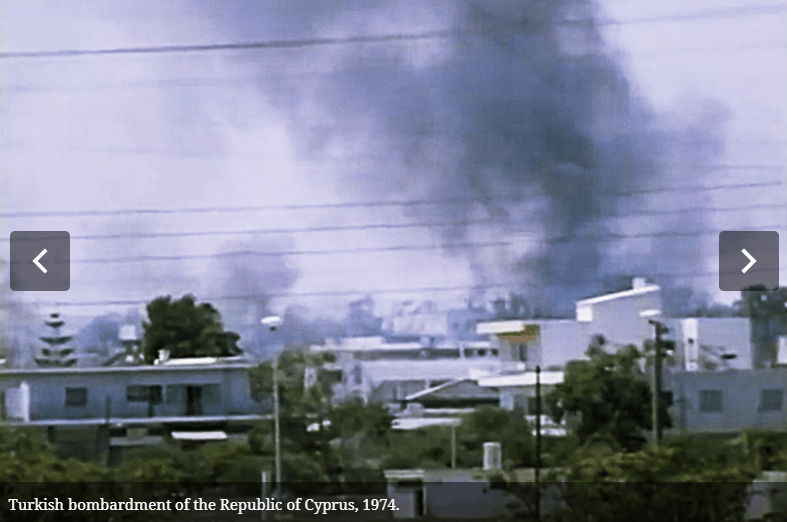 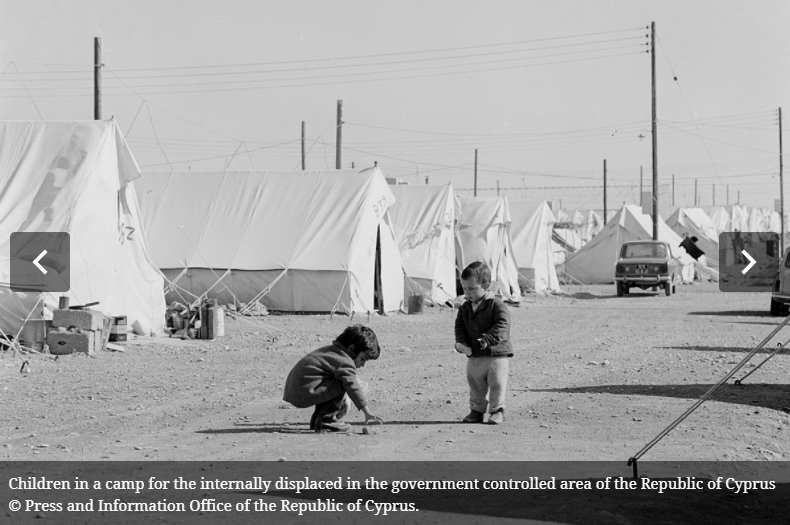