To this day, many of their descendants are refused compensation. 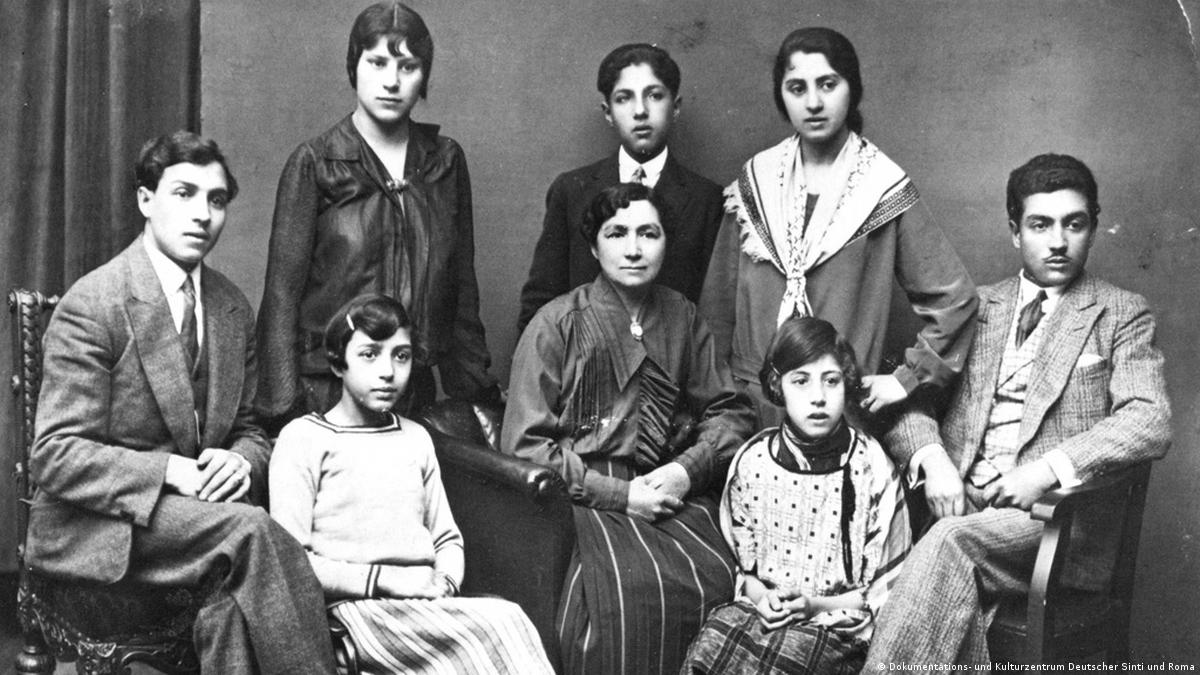 “Dear Banetla, I have to tell you that my two youngest children have died.”

Those words were written by Margarete Bamberger in a 1943 letter to her sister in Berlin.

It was smuggled out of what was known as the “gypsy camp” at the Auschwitz-Birkenau concentration camp.

Margarete, her husband Willi and their children were all detained at the death camp.

Margarete and Willi survived the ordeal.