Just over half a mile away from the Bab al-Hawa border crossing connecting Syria and Turkey a 6th-century triumphal arch still stands, the remains of a Roman road stretching straight as an arrow on either side.

For millennia this part of the world has been a crossroads of trade, culture and history. 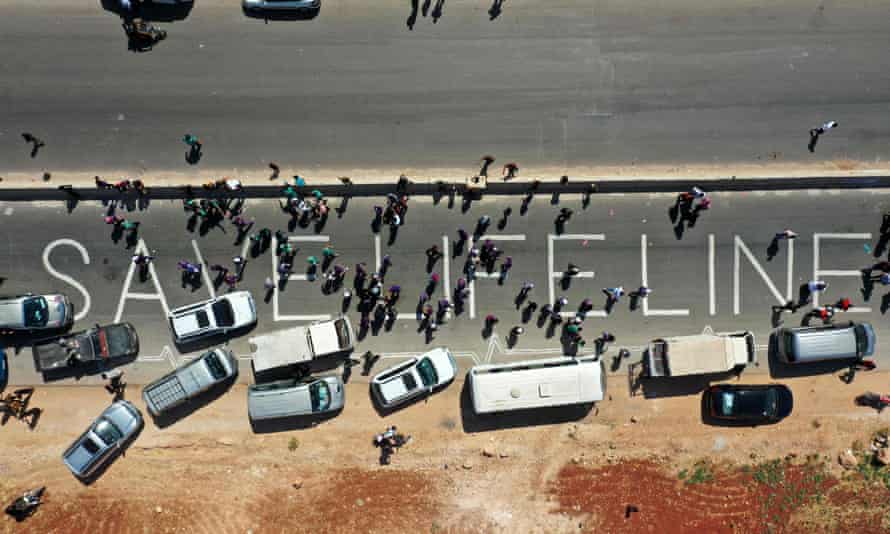 Today, it’s more important than ever.

Bab al-Hawa is Syria’s last lifeline, through which vital UN aid supplies for 3.4 million people living in the war-torn north-west of the country arrive.

But before 10 July, the security council must vote in New…