“America is back” was President Biden’s mantra as he met earlier this month with the Group of Seven in Cornwall, NATO allies in Brussels and Russian President Vladimir Putin in Geneva.

Biden earned widespread praise for leading a return to normality after Donald Trump’s reign of error. 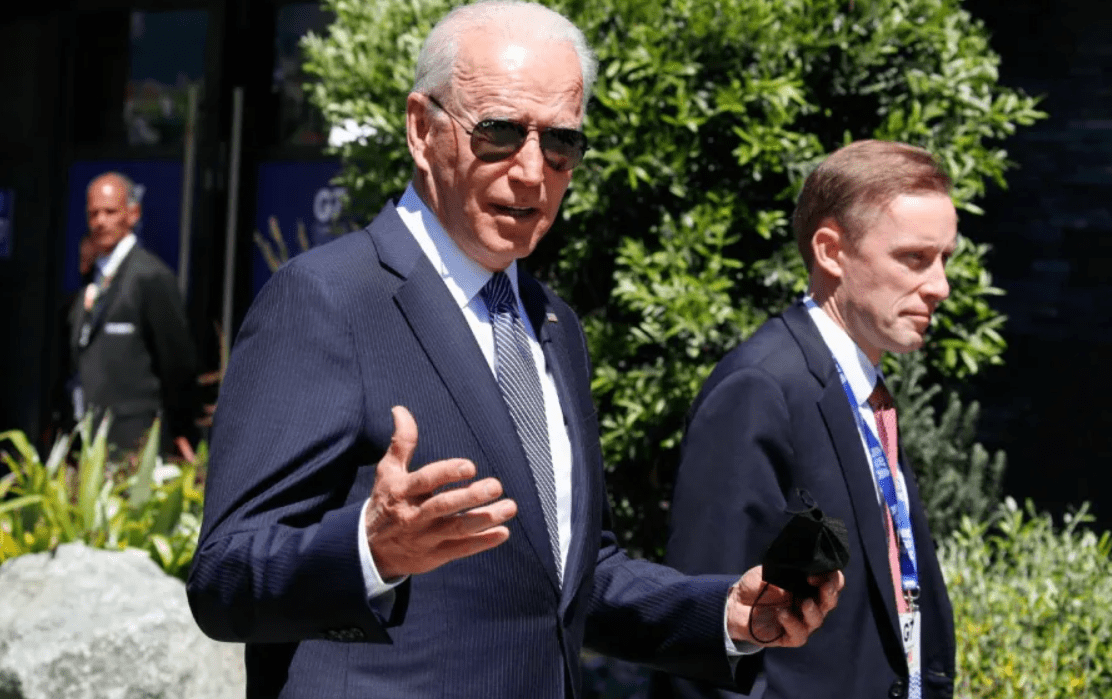 The question is, though, America is back for what?

Biden’s emphasis in the European meetings was bolstering NATO allies for a new global face-off with Russia—and increasingly China.

Despite existential threats posed by catastrophic…