Protesters supporting Witness K will gather at federal parliament to decry his treatment as he faces possible sentencing and “a very real prospect” of being jailed for speaking out about Australia’s misconduct abroad.

Witness K is scheduled to face court again on Thursday for his role in exposing the Australian government’s bugging of Timor-Leste, an impoverished ally, during lucrative oil and gas negotiations in 2004. 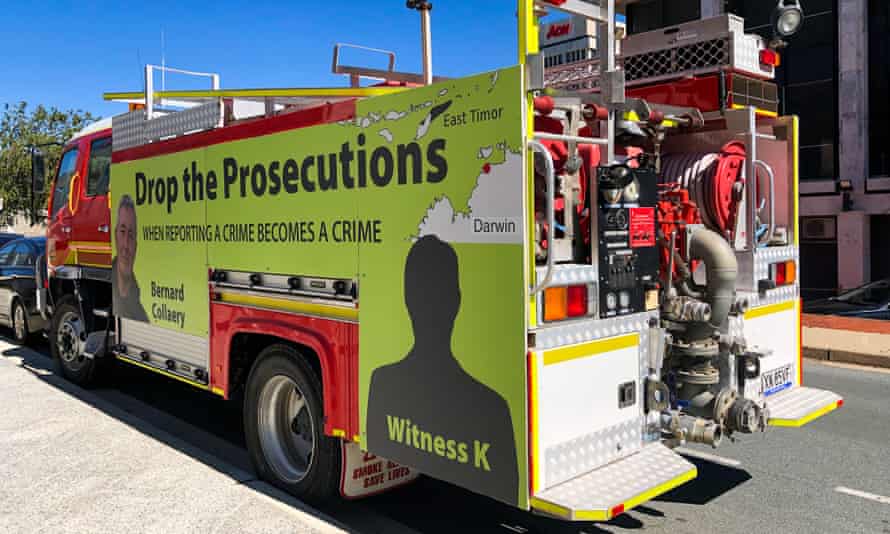 The former Australian Secret Intelligence Service officer and his…