If you’ve indulged in a chocolate dessert lately, there is a good chance that its cocoa came from Ivory Coast.

This West African country is the largest producer of cocoa in the world, where more than 40% of all cocoa beans originate. 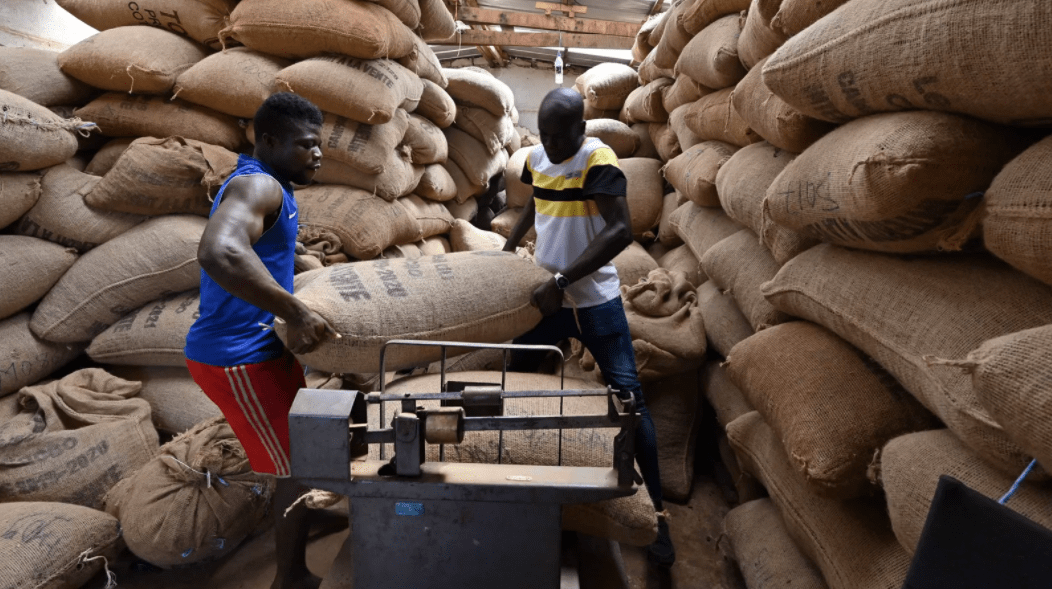 With more than six million people working in cocoa in the country, it is Ivory Coast’s largest export by far.

The country’s cocoa beans have been fuelling people worldwide for decades, but now another part of the cocoa plant will soon be powering Ivory Coast.

The coveted cocoa bean is just one small part of…