The goal is to overcome conflict and suspicion. For years it has been just an idea. On Thursday, it begins to become reality.

A cornerstone will be laid on the future site of House of One, a building project by Christians, Jews, and Muslims looking for a place to meet. 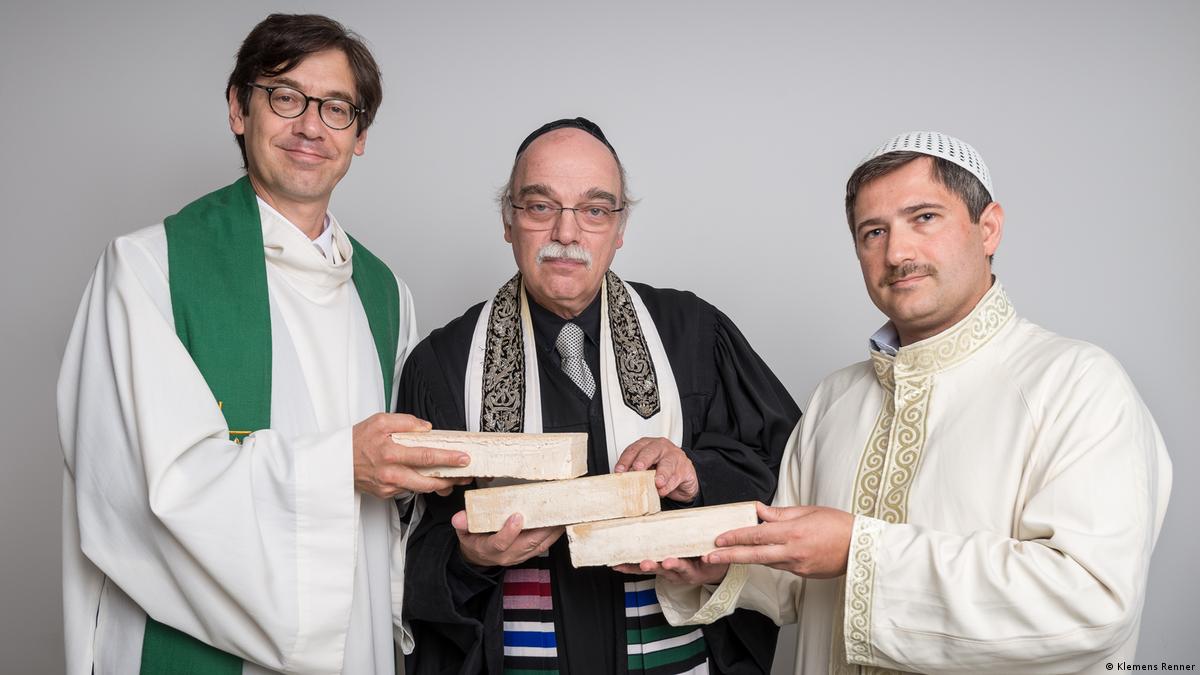 Located in the middle of Berlin, the site is just minutes from some of the city’s most popular and historic areas.

“This is an important project for Berlin,” said Pastor Gregor Hohberg, who helps lead the initiative.

“Jews, Christians, Muslims, as well as atheists and…