Is President Biden afflicted with the political equivalent of a split personality?

His first several months in office suggest just that possibility. 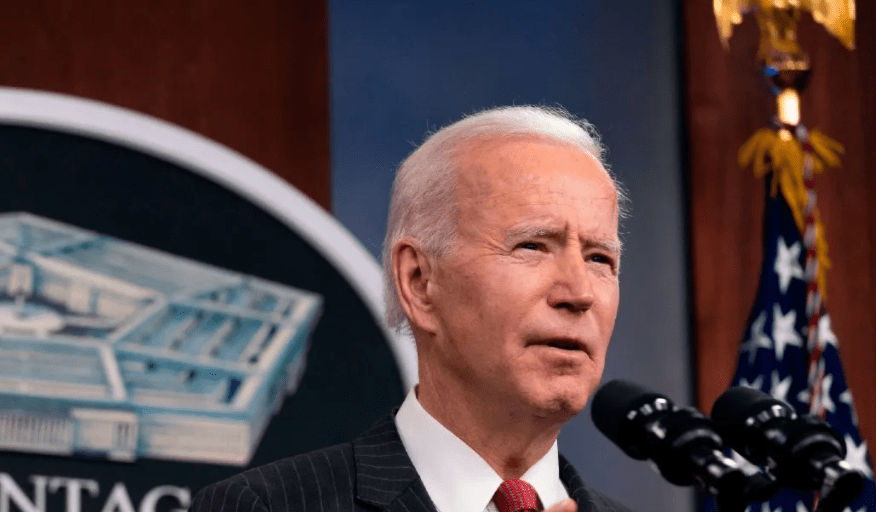 On the home front, the president’s inclination is clearly to Go Big.

When it comes to America’s role in the world, however, Biden largely hews to pre-Trumpian precedent.

So far at least, the administration’s overarching foreign-policy theme is Take It Slow.

“Joe Biden Is Electrifying America Like F.D.R.” So proclaimed the headline of a recent Nicholas Kristof column in The New York Times.

Even allowing for a…