In March, after a series of violent attacks against elderly Asian Americans in the Bay Area, all four became afraid to venture out even for groceries or haircuts.

Yao’s maternal grandmother, Ellen Liu, said her legs wouldn’t be able to “carry her far enough” if she were attacked. 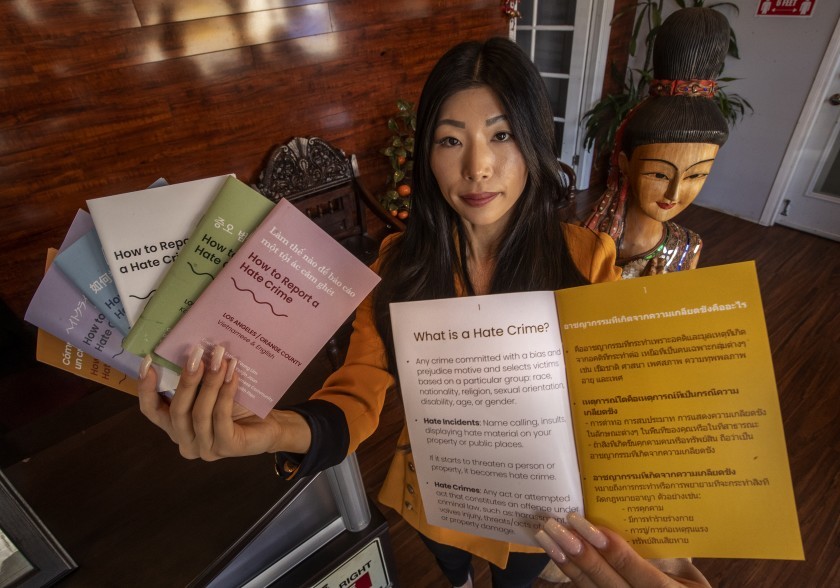 Yao’s paternal grandmother, Li Wang, confided that she wouldn’t know what to do if “someone didn’t like them just walking around — and what if it pushed strangers to do something violent?”

At Magnolia Mini Mart, a…