President Joe Biden is expected to become the first president to recognize the Armenian genocide this month. 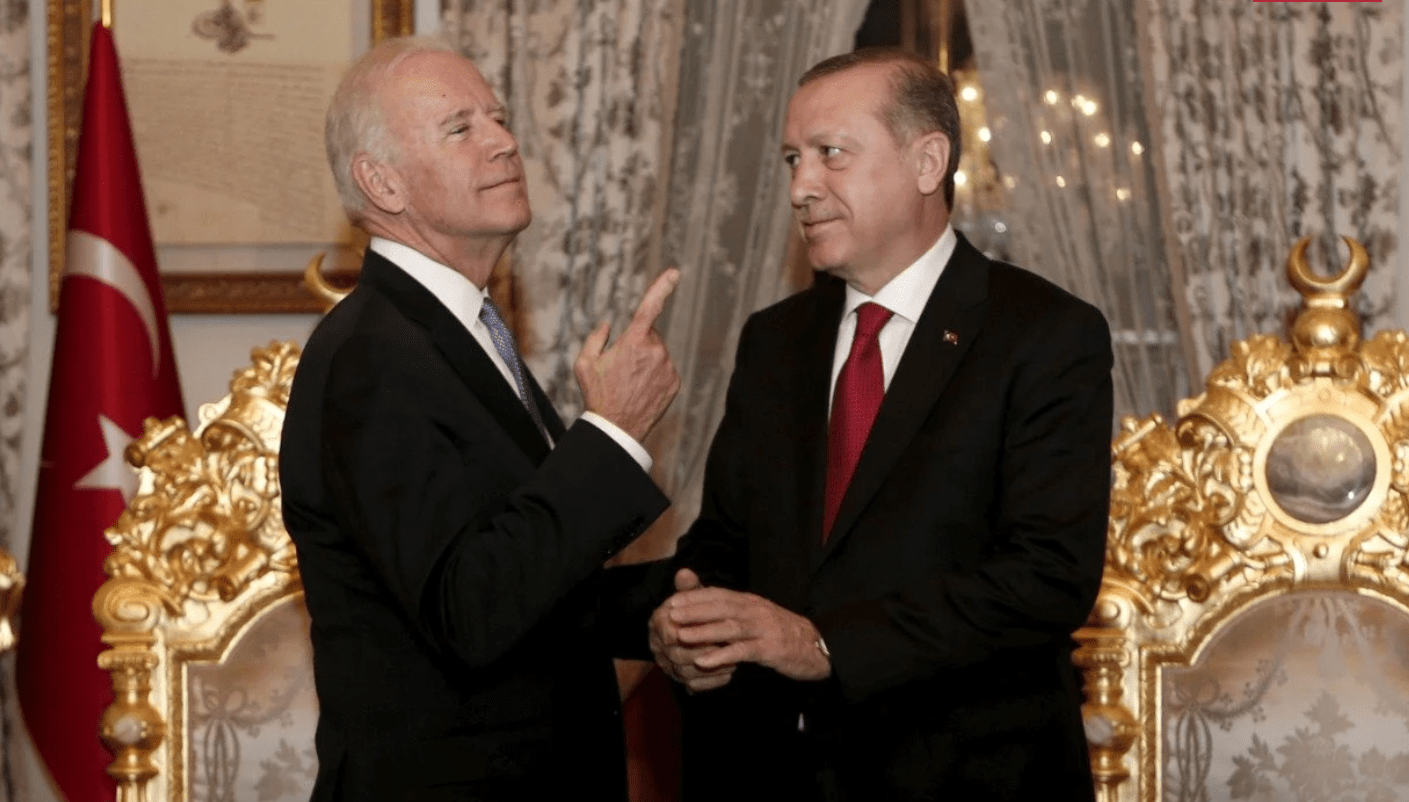 It is important, necessary, and more than a century overdue.

It will still be tough medicine for Erdogan to swallow though and a harsh response is likely.

Recognizing the genocide will spark…